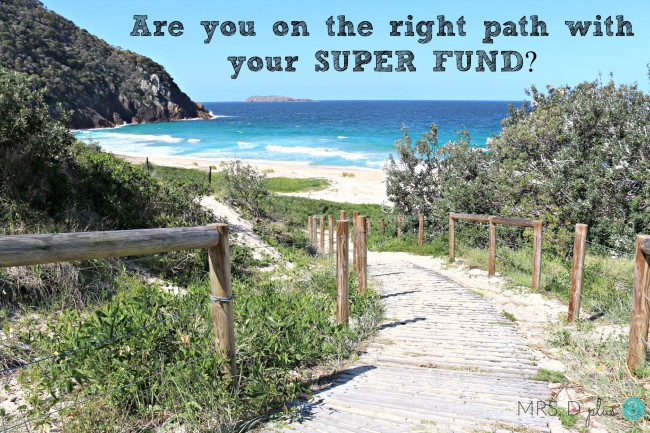 This post has been written in collaboration with Caresuper.

When I was first approached to write a post for Caresuper, I just saw the words ‘super’ and instantly my eyes glazed over and I skipped to the next email.  For those of you who are not Australian, a super or super fund is the same as a pension fund.  Anything to do with super’s or pensions’ gets automatically filed in the ‘too hard’ section of my brain.

Up until we moved to Australia (which was almost 4 years ago now) I had been employed and dutifully paid my monthly contributions, not sparing another seconds thought on it.  I’ll even shamefully admit that I have no idea where I was paying it into or how much I even had in there, let alone if it’ll be enough when I finally need it!!!

I realise I probably should have paid a bit more attention to my super fund but at least I had one right??   The scary thing is – I no longer have one (another reason why I skipped over the Caresuper email, I didn’t want to face my own ‘super’ demons).  Since I am now considered ‘self-employed’ I no longer have a company to just sort it all out for me.  I have to do it myself and until today, that has been happily sitting in the ‘too hard box’. 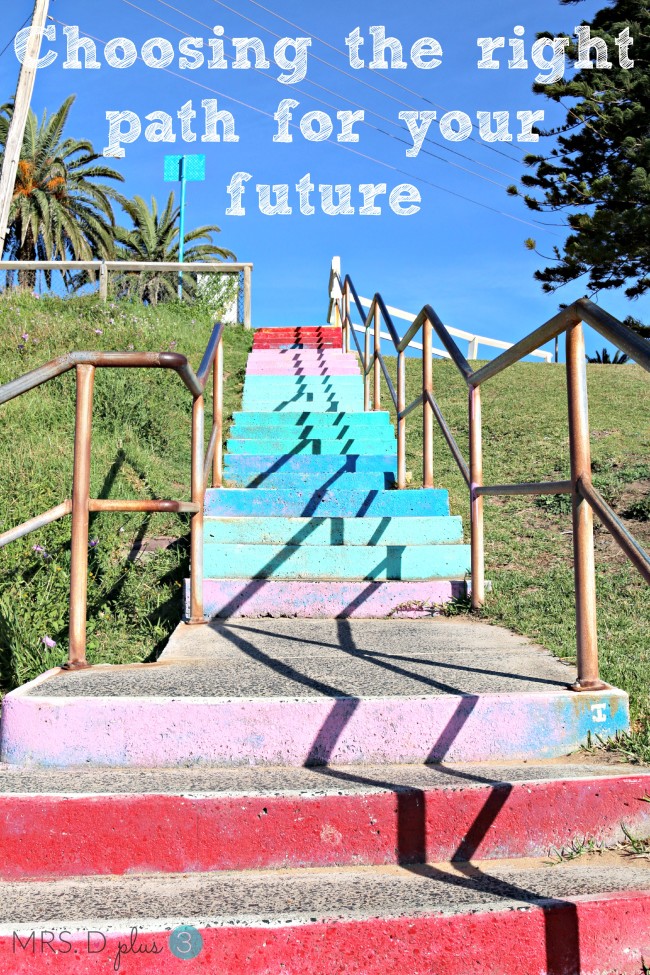 So going back to that email.  I knew I had to at least read it because it would be really rude of me not to reply.  So I did, and it had a link to a Caresuper calculator thingy.  There are three pretty cool little calculators and the first one is ‘visualise your retirement’.  Of course, I followed the link and I can assure you that I did not see myself sipping cocktails in the Maldives like I’d hoped.

It was a real wake up call and I’ve since spent the rest of the afternoon researching how to get a super fund when self-employed!!  I’m sure you’re all far more sensible than me, but if your head is in the sand too, or if you just need a good visual to give yourself a high-five, you should totally do this calculator thingy.

I didn’t even get to the other two calculators as they’re not yet relevant to me, but if you’re in a position to ‘grow your super fun’ or ‘transition into retirement’ then this is the place to go.  It has bundles of advice and information (most of which I’m desperately to absorb).

Gosh it sucks being a grown up sometimes!!  How are you going with your Super??  Super organised or in a bit of a mess like me??

I have received a fee from CareSuper to write this post, however all opinions are my own. While I am not personally recommending CareSuper, information about superannuation can be obtained from their website caresuper.com.au and it’s always good to get your own advice about financial matters.

3 comments on “Planning for my future with Caresuper”