Videos, Work with Me

What if I told you I had a little laundry helper while we were away on our last camping trip? She is small enough to fit in my handbag and was happy to come camping with us to give me a hand with the washing, AND she talks to me!! Find out exactly how a smart peg helped this busy my get her washing done! 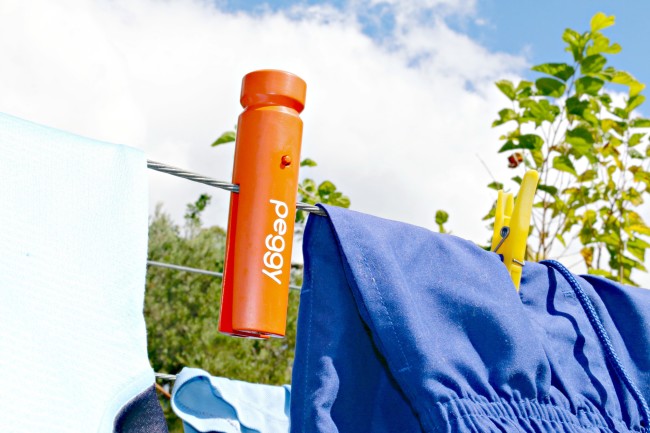 It’s true I promise – she’s just like having a laundry fairy.  Her name is Peggy she’s came to stay for the school holidays, so that I could spend more quality time with the kids and less time worrying about the laundry. 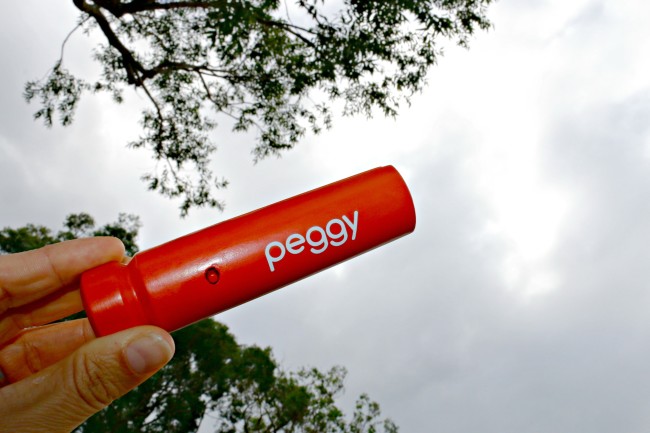 Taking Peggy camping with us was an absolute godsend.  The amount of washing that 3 kids produce is off the charts, especially when the weather is a real mixed bag of sunshine and showers.

Peggy is like having your own little weather app attached to the washing line.  She it warns me when a it’s about to rain, so that I can grab the washing before it gets wet and she also lets me know when it’s dry.  That means I can get to my washing (on the communal camping wash line) before someone dumps it on the floor so they can use the line.

Usually when we’re camping doing a couple of loads of washing takes up most of my day. I don’t always know how long the machines are going to go on for so I have to keep going back and forth to check on them.  If you leave it too long and someone else wants to use the machine they can just dump your wet clothes on the floor.  This has happened to me a few times and I was NOT a happy camper.

Don’t even get me started on the drying part…….I really can think of a hundred other things I would rather be doing on my holiday.  I’d much rather be splaying around in the pool with the kids or playing cricket on the beach than hanging around the campsite waiting for my washing to be ready. 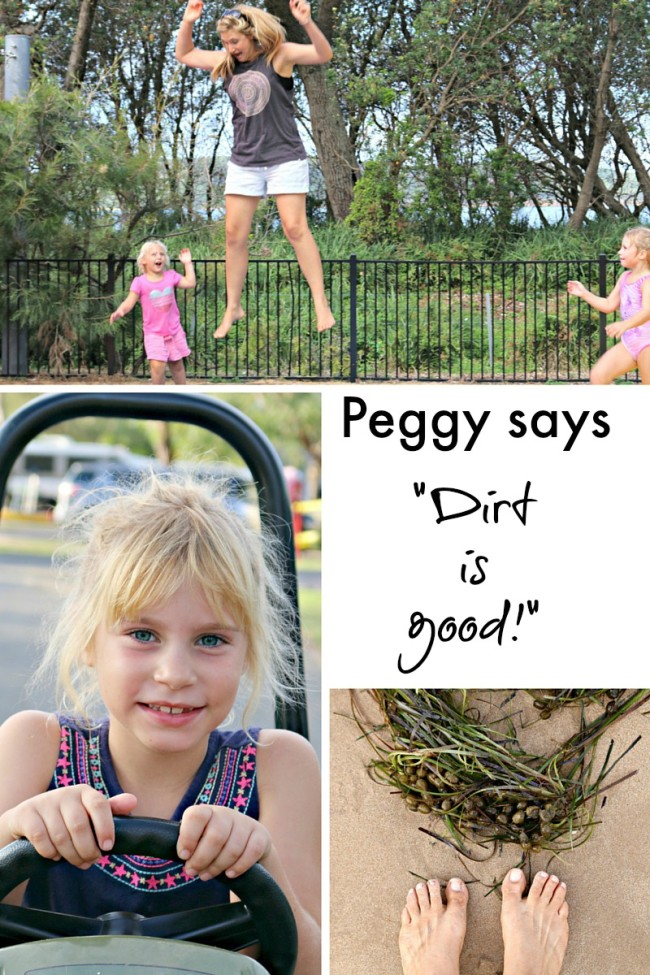 This time, it all worked like clockwork.  I set Peggy and she gave me my phone a little beep when the washing was ready.  Miss H and I were cruising around the camp site in a go-kart, so she gave me a lift to the laundry room.  She helped me hang it out and then we went off to finish our ride (which was a little nerve racking with her as the driver!).

Peggy sent me another message to say that the rain was on it’s way so we rushed back and got the washing back in the basket just in time.  This time I hung it up under our tent shelter and Peggy adjusted the drying time.  It gave a good few hours before I had to check on it, so the girls convinced me to give the jumping pillow a go.  Holy Moly my pelvic floor got a work out never mind my legs, but it was lovely hearing them giggle so much (mostly at me).

Peggy also suggested a game of cricket, so we took it to the beach.  It was a bit chilly and overcast, so cricket on the beach was the perfect alternative to swimming.  It’s been ages since I spent time with the kids, just having good old fashioned outdoor real play.

Peggy and OMO love outdoor play and they say that ‘dirt is good’ – and quite frankly, I agree!

When was the last time you had some good old fashioned (and screen free) fun with your kids?

How much time do you spend doing the washing?

Find out more about this Peggy, the clever Peg by CLICKING HERE.