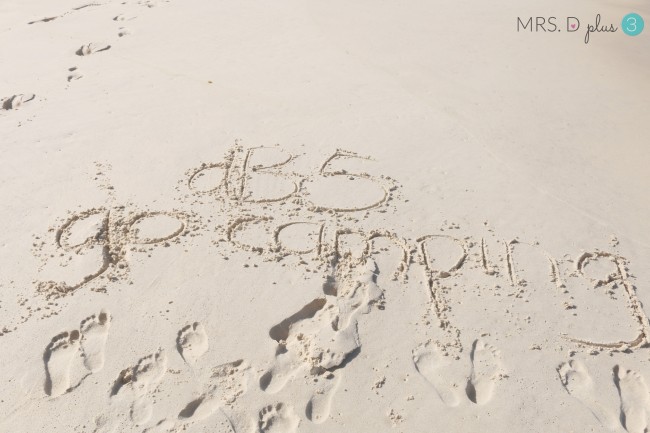 Last week we went off on our second ever family camping trip and I reckon you could call us seasoned experts now!!  If you’d have asked me 5 years ago whether I’d even go camping let along enjoy it, I would have just laughed at you!!  Isn’t it amazing how life can change?  Although I don’t think I could do that hardcore kind of camping where there is no power or running water.  This girl still needs some home comforts.

We borrowed a giant trailer from our neighbours (thanks Big Ed), which was awesome because it meant that I could pack anything I wanted (which almost included the kitchen sink).  In fact we did even load a fridge straight onto it .  I might have packed my hairdryer too. 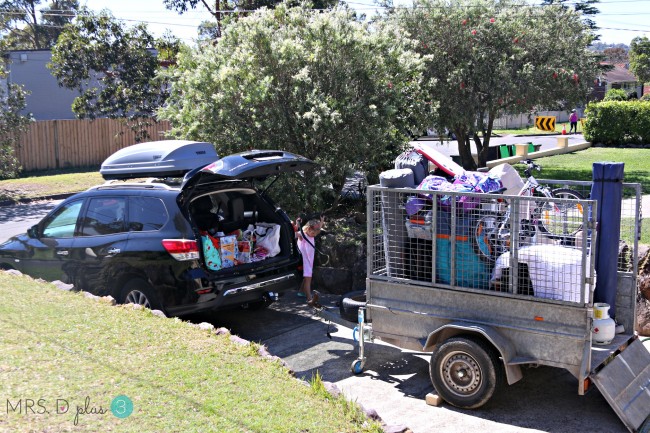 We picked a beautiful spot (fully powered of course) in the stunning Nelson’s Bay region on the Northern NSW coast.  It was just shy of a three hour drive away from home, which is the perfect amount of time for the kids to be in the car before they start to drive me demented.  We put Master J right in the back row with an Ipad otherwise he just can’t seem to be able to stop himself from tormenting the girls!!  The more they scream the bigger the kick he gets out of it!  Siblings hey?? 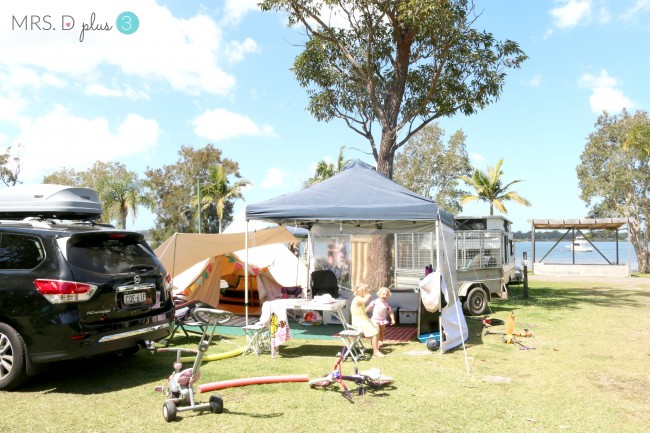 We could probably have streamlined our set up a little better, especially as it was blowing a gale and the tent was almost swept away before it even went up.  Tensions might have been slightly raised for a moment or two but nothing a cold beer and crisp glass of wine didn’t sort out.  Our lack of skills might have shown a little when we opened up the tent and realised that we hadn’t actually aired it out since our last camping trip!  I was probably the only person spraying air freshener (yes I packed it) and scrubbing the floor on the first day.  Thank goodness the weather was glorious enough to dry and air it so quickly.  Mental note to do better next time!! 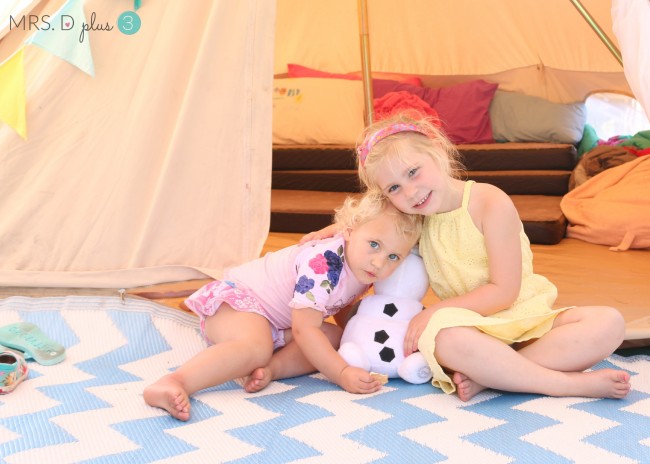 Master J made a bunch of friends from the second we arrived, and I almost forgot we had a son for the amount of time we actually saw him.  He disappeared for hours in the park coming back ever so often for food.  I was very grateful that my two girls are such good friends.   They’re both too young to go off on their own, so it was perfect that they had each other to play with.  One evening Mr D and I made a deal: He would teach Miss H to ride her bike with no trainer wheels and I would potty train Miss L.  It was the perfect time and place for both …….. or so we thought!!  Sadly we failed miserably!! Oh well, we’ll just have to try again next time. 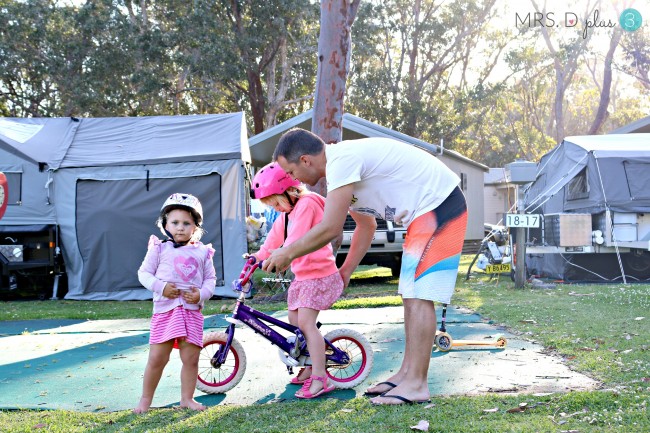 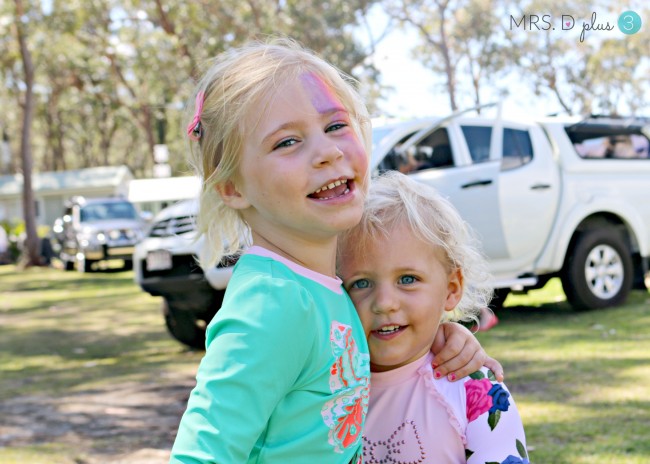 I realised just how much Master J is growing up while were away and I really had to re-evaluate my parenting skills.  The girls still want me or Dad (mostly Dad) to go everywhere with them, and are happy for me to fuss over them with hats and sunscreen and my camera.  Master J on the other hand was mortified to have his mum ‘hanging around’.  He and his little ‘gang’ of friends were very independent and I had to really take a backward step.  We had to set some ground rules for him and he was pretty good at sticking to them, which helped.  Secretly I think he would far rather have checked in with us every so often than have his mum calling out to him in front of the ‘gang’. 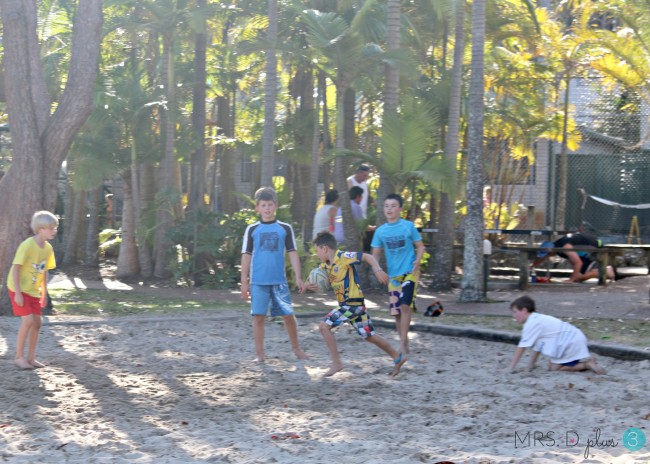 The campsite we stayed at was fabulous for the kids which really gave Mr D and I a chance to relax and catch up.  We even managed to set some personal goals one evening (I hope you’re impressed Dad?).  The school holiday programme was awesome too.  We watched the worlds worst magic show (well the kids enjoyed it), enjoyed some slightly sketchy live music a couple of evenings (thank goodness for chilled wine).  The kids even got to boogie one night at Ruby the clown’s disco (which was actually pretty damn good).  They had an absolute ball. 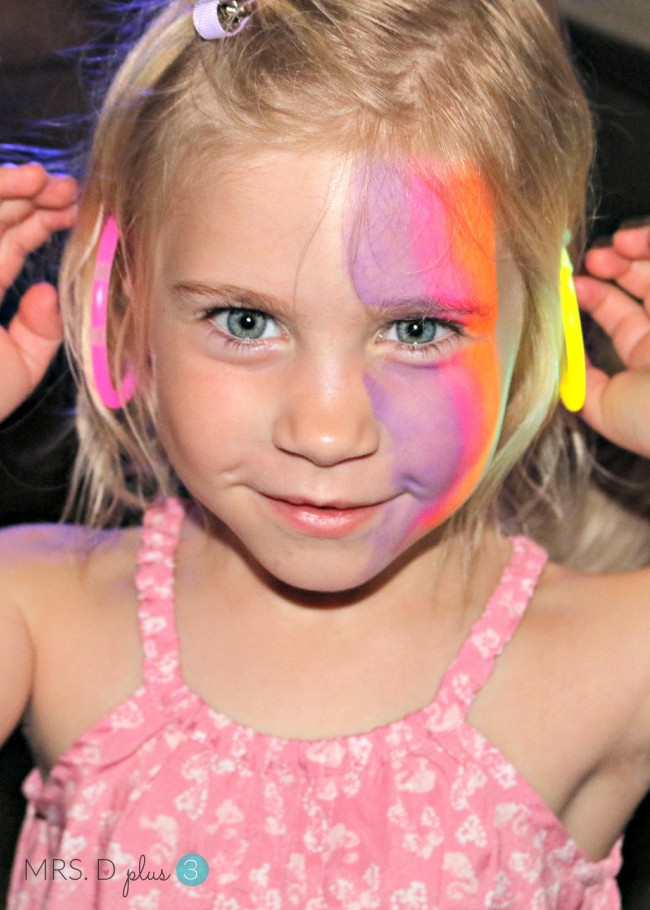 One of the most interesting things of all about camping is the people watching.  It’s fascinating to watch how other families interact and lets face it, you can’t help but notice things when your tents are pitched right on top of each other.  I’ll have to leave those stories for another post though…….. stay tuned!

Do you love camping??  Are you a seasoned expert or a bit of a princess like me??