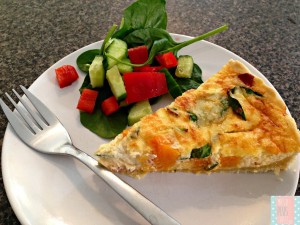 Since having my thermomix quiche has become one of my favourite things to bake.  I would never in a million years have tried to make one before – partly because anything more complicated than a sandwich ALWAYS flopped when I tried to make it and partly because I just thought it was one of those things that was just easier to buy!  This recipe is REALLY easy and makes two delicious quiches, so perfect for a big family or a great side for a BBQ lunch now that summer is on its way.

Spring in definitely in the air around my part of the world (just as long as that cold wind goes away), so it’s almost time to be ‘out with the soups and casseroles and in with the quiches and salads’.

I made this on yesterday and it was a big hit with everyone – even fussy Miss H.  We had it cold with some salad and I told her to hold it like pizza and take a big bit bite……. “Mmmm it’s yummy mum, even thought it looks yuck!”  “Why thank you possum” – that’s a compliment in my book!!

Pastry Ingredients
– 400g plain flour (you could use gluten free flour, which I have used when my mother in law was visiting and it worked perfectly)
– 200g cold butter, cubed
– 130g ice cold water 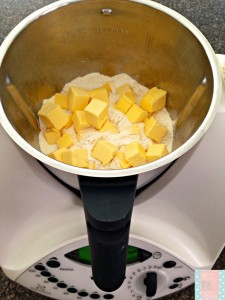 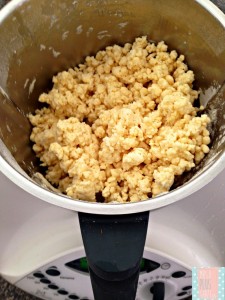 It looks a bit like very large bread crumbs once it’s finished kneading.  Tip it out of the thermomix and roll it up into two equal sized balls.  You can either press the pastry into two flan tins or just use one and wrap the second ball of pastry up in cling film plastic and pop into the freezer for another day (it will keep for up to three weeks). 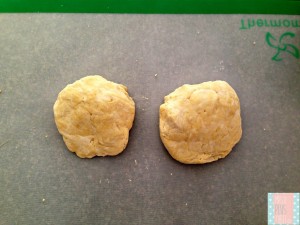 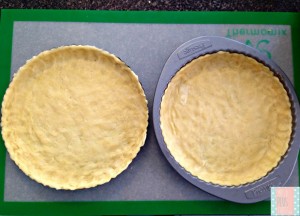 Pop your pastry flan into the oven and bake for just 10 minutes.  (I do this to make sure the pastry isn’t undercooked when you bake it with the filling).  Take it out and let it cool while you prepare your filling.
Filling Ingredients (This fills one quiche – you will need to double it for two)
4 rashes of bacon
1 sweet small sweet potato or 1/4 butternut squash peeled and cubed
1/2 onion
a handful of baby spinach leaves
1 tbs olive oil
4 eggs
70g cream
70g cream cheese
salt and pepper to taste
a handful of grated cheese to sprinkle on top
Filling Method 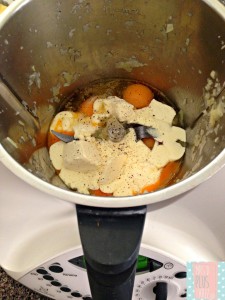 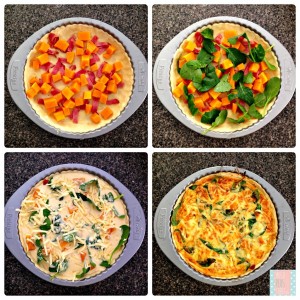 This quiche is yummy hot or cold and it freezes well too, so perfect for those moments when you have no time and just need to perform a magic trick to get food on the table!! 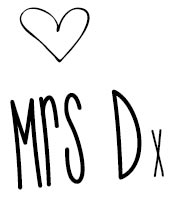