This post is written in collaboration with Tip Top bakeries.

Last week I was invited to the Tip Top bakery headquarters to hear about a new campaign they’re launching called ‘A grain of truth’.  I also got to have a look inside one of their kitchens and see just how the bread is made.  It was one of the most interesting and fun mornings I’ve had in a long time.

There have been so many myths surrounding bread for so long now that this campaign has been launched to set the record straight.  Are breads really that bad for us??  Have much do we really need them as part of our balanced diet??  Which bread is best??  It’s no wonder we’re all confused (ok, well I have been anyway).

Dietician Dr Joanna McMilian was on hand to tell us exactly what the truth is behind bread and it’s place in our diet.  I found her fascinating to listen to and I learnt so much.  I also got up close in the kitchen and saw for myself EXACTLY how the breads at Tip Top were made.  It was a real eye opener and really refreshing. 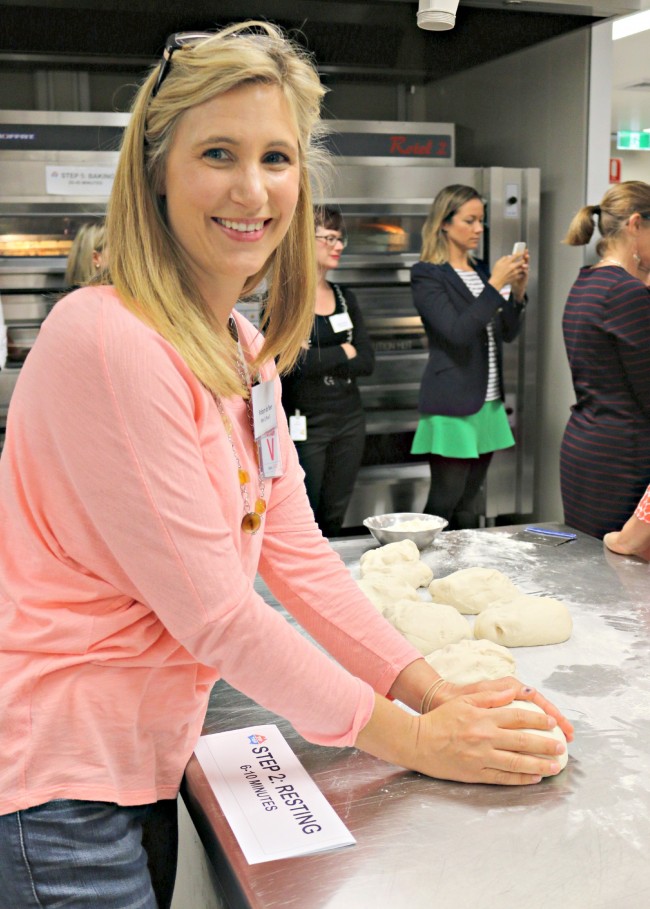 These are a few things I learnt about bread (that I didn’t already know).

Some of these might be really obvious, but I have for so long believed that white bread was the WORST thing you could eat or feed your kids! I always believed it had no nutritional value at all and was full of sugar.   I still very rarely buy white bread but I was thrilled to be proved wrong about it. Especially as my Miss H will not eat any bread that has the slightest hint of grain in it.  It’s been an uphill battle with her.  I also used to avoid some smooth and soft wholemeal breads because I just assumed they were too similar to white bread.  Poor kid –  I’ve been making her eat ‘ yucky nutty bread’ for so long, when in actual fact a good wholemeal bread would have been perfectly fine.  I’ve now started buying ‘Tip Tip’s The One’ in wholemeal and everyone loves it.  It’s the perfect sandwich bread (especially for fussy kids) because its soft, smooth and still full of goodness.

Here is a cool little infographic to help you choose the right bread for your family.

The biggest lesson I learnt was not to fear bread.  It really is an essential part of a healthy balanced diet.  Everything in moderation of course and with so many amazing breads on offer these days there really is something for everyone.  There is lots more great information and some fabulous recipes on the “A grain of truth‘ website.  Check it out for yourself.

On that note, here is the recipe for you of one of my all time favourite desserts – bread and butter pudding. I’ve made mine in the thermomix but you can just as easily make it without one.  I’ve used coconut milk, coconut sugar and wholemeal bread, making it a great healthy alternative with a delicious coconut caramel flavour. 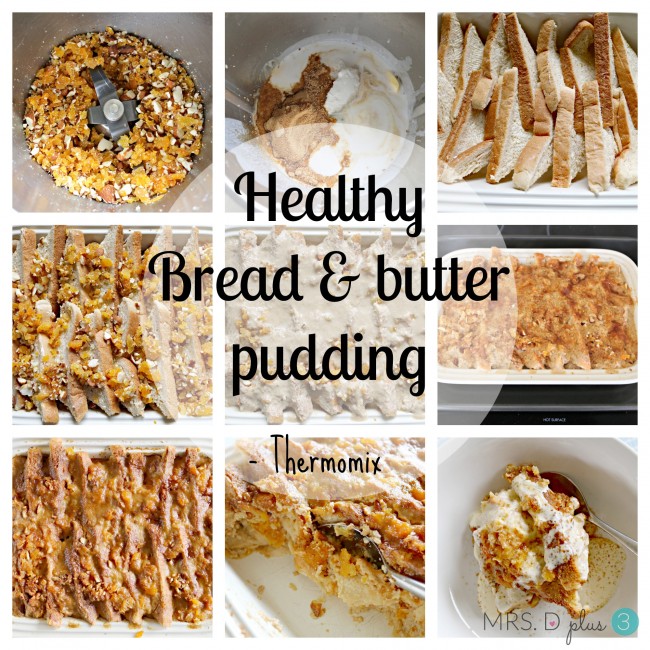 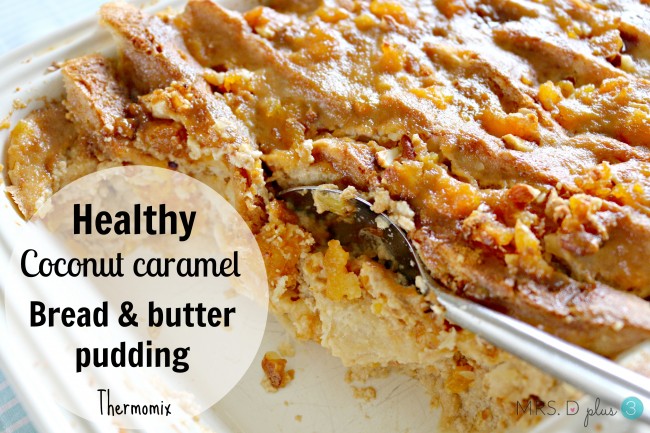 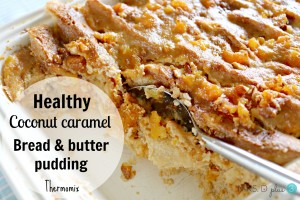 So what are your thoughts on bread?  Were you also blinded by all the bread myths out there and totally confused??  If so I hope this has helped a little.

Do let me know if you make my pudding, I’d love to know what you thought.

16 comments on “A grain of truth and a delicious, healthy bread and butter pudding”