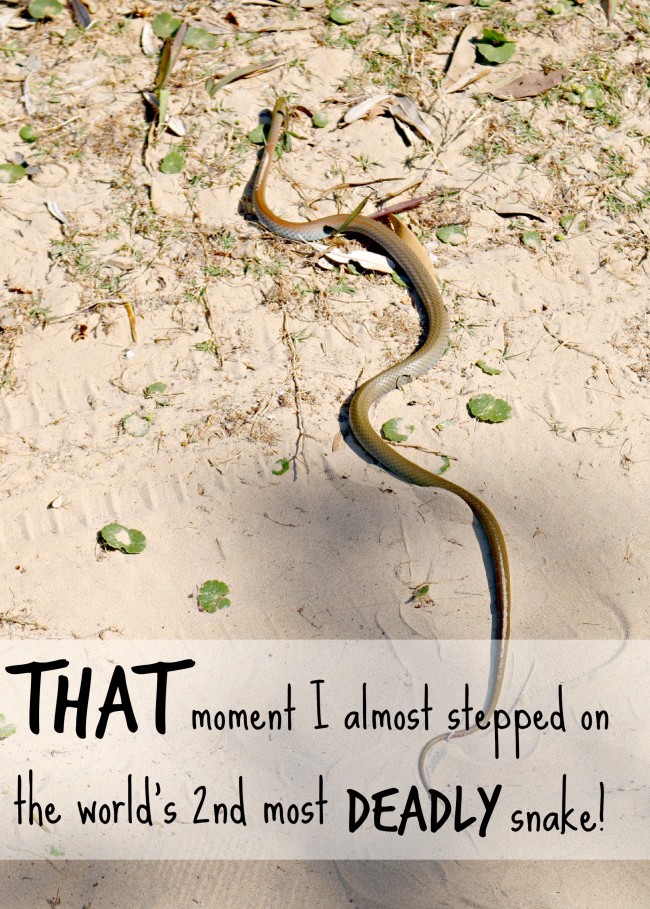 It’s no big secret that I am not a fan of pretty much any creature that moves (except for cats and dogs).

I scream like big sook every time that damn leaf tailed gecko appears in our garage (which is at least ever other day).  They’re supposedly harmless but they’re huge and blend into the brick walls so I can’t see them.  Suddenly, and always when I’m standing right next to it (completely minding my own business), it decides to run out and scare the bejesus out of me.  Even the kids giggle now as I leap 3 foot into the air with fright.

Then there is the blue tongued lizard that lives in the fern in the far corner of our back yard.  He’s not too scary as he generally doesn’t move much.  HOWEVER the only time I ever seem to see him is when he is hiding underneath some washing that has been blown off my washing line.  I bend down to pick up said pair of pants for example and there he is – once again scaring the living daylights out of me.   It gives the jitters for the rest of the day!!

Apart from a few nasty spiders and a couple of swooping magpies,  I’ve never come across anything that could actually kill me.  That was until a couple of weeks ago anyway…….. 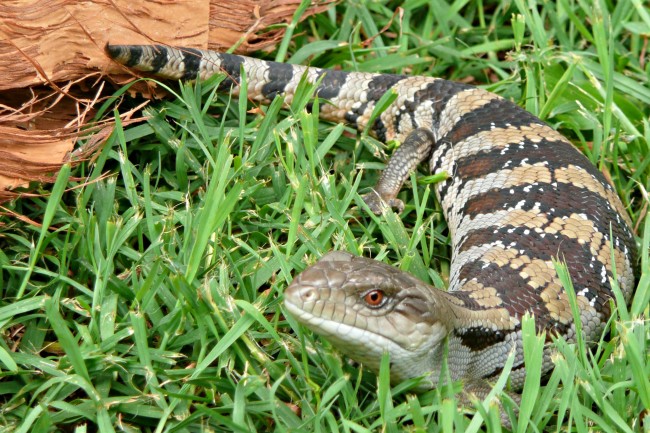 We had gone to the beach for the morning and Mr D and the kids were ahead of me on the path. I had my big camera with me so was taking my time admiring the view and snapping a few pics.  A group of people walked past me going in the opposite direction and I vaguely heard them talking, but assumed they were talking to each other and not me.

Totally lost in my own thoughts I suddenly heard someone yell out “girl in the green dress, WATCH OUT!!!!!”  I thought ‘Oh that’s me’ and spun around to see who had called out.  They pointed at me furiously and yelled “SNAKE!!”  I looked down and there was a snake almost underneath my feet.  It was obviously just crossing the path, but I was so lost in my own little world that hadn’t even noticed it. Of course as soon as I did I screeched and jumped another 3 foot in the air!!! (much to everyones amusement). 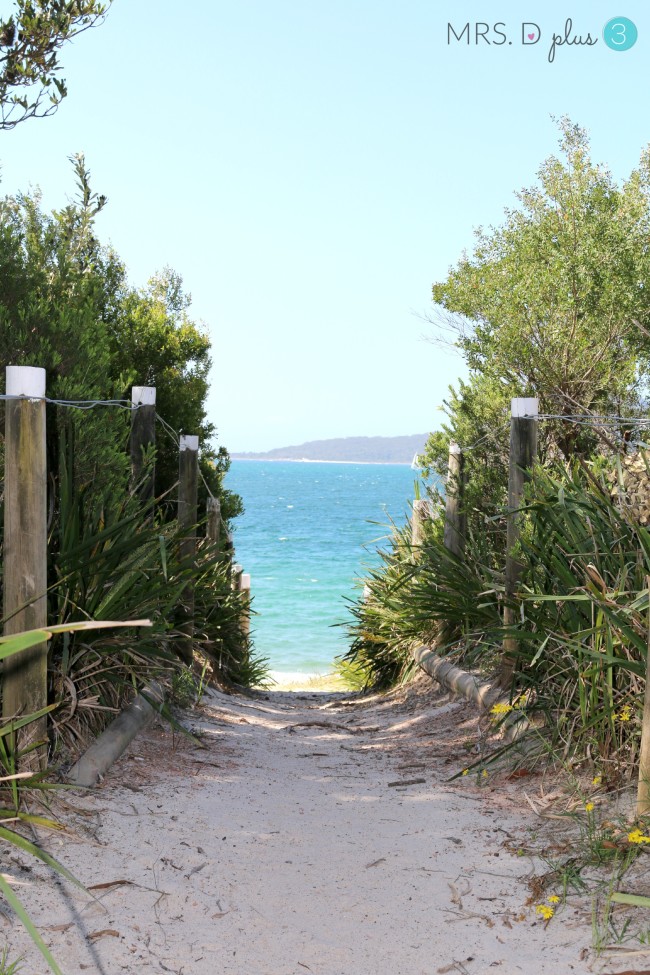 It wasn’t the scariest looking snake in the world, in fact it was quite small and ordinary looking with a teeny tiny head.  Once I’d got over my initial fright I remembered that I had my camera around my neck and so I took some shots (on full zoom of course).  I had to get some evidence!   With my (very slight) tendency to exaggerate my near death experiences with creepy creatures I needed proof otherwise Mr D would never have believed that I almost stepped on a snake! 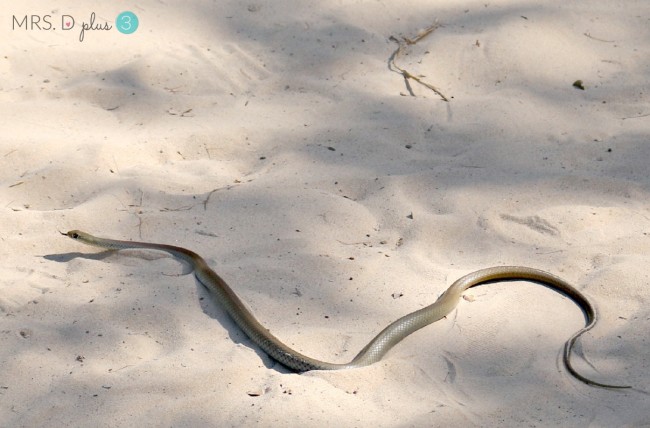 Feeling slightly chuffed with myself for capturing such great photos of this snake I rushed off to show Mr D and the kids.  Master J took one look at it and said “OMG mum that’s an eastern brown!!” “Really??” I say, “Is that bad?”  “YES mum!  Do you know those are the second most deadly snakes in the world?” (He’s watched enough episodes Deadly 60 to know).  Mr D took a closer look at my pics and later that night we googled it.

Sure enough….it’s the second most deadly snake in the world and I almost stepped on it.  YIKES!!!!!

Have you ever encountered any deadly (and scary) creatures?

11 comments on “The day I almost stepped on the worlds second most deadly snake!”