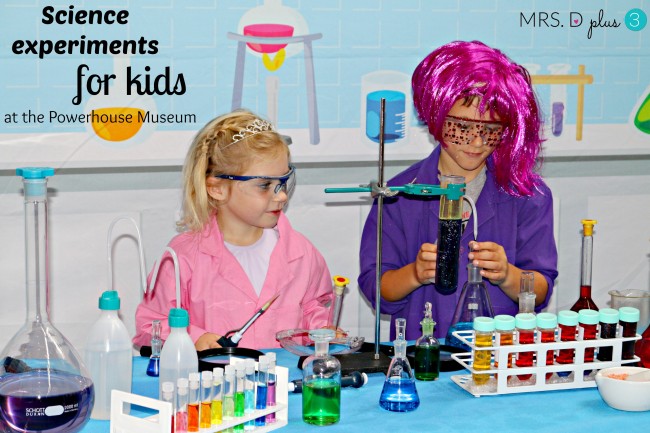 Last Saturday we took the kids to the Powerhouse Museum in Sydney to do some science experiments (It was science weekend). It was pouring with rain for what felt like the hundredth day in a row and I just couldn’t bear another day inside the house all with three kids!

When we got there I felt like I was a kid again it was so much fun, and I’ll just quietly admit that I actually learnt quite a bit. First of all we met the surfing scientist, who has his own show on ABC doing cool science experiments for kids.  I had never heard of him before but Master J was a little bit star struck!!  Before he started, he told the kids that in order to do awesome science experiments you have to make sure you pay attention to maths at school.  “If you’re good at maths, you’ll have a gold mine in your head when you grow up” he told them. (I wish someone had told me that – no wonder I’m not a millionaire).

He did some cool things with liquid nitrogen and laser lights and literally had the kids (and parents) eating out of palm of his hand.  He even held Miss H’s attention, which I was pretty amazed at.

Here’s one of his tricks you can show your kids – they’ll think you’re awesome I promise.

The next experiment we did was the mentos in diet coke explosion.  The kids got really hands on with it which was awesome.  Have you tried it at home yet?? (all you need is a two litre bottle of diet coke and a packet of mint mentos – and an umbrella).

Next they all got to dress up as mad scientists and play around with different coloured liquids and textures.  Master J thought the mixing was awesome, Miss and H and Miss L just fought over the long blonde wig!!  Then after wondering through the fashion display to get to the next experiment, I got told that our dress-up box at home is just totally inadequate!! 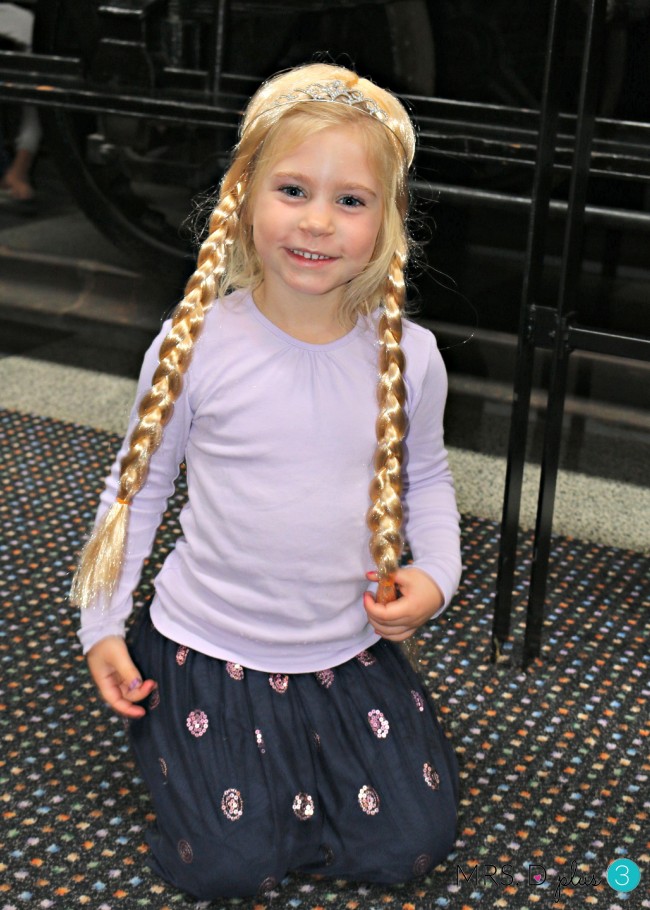 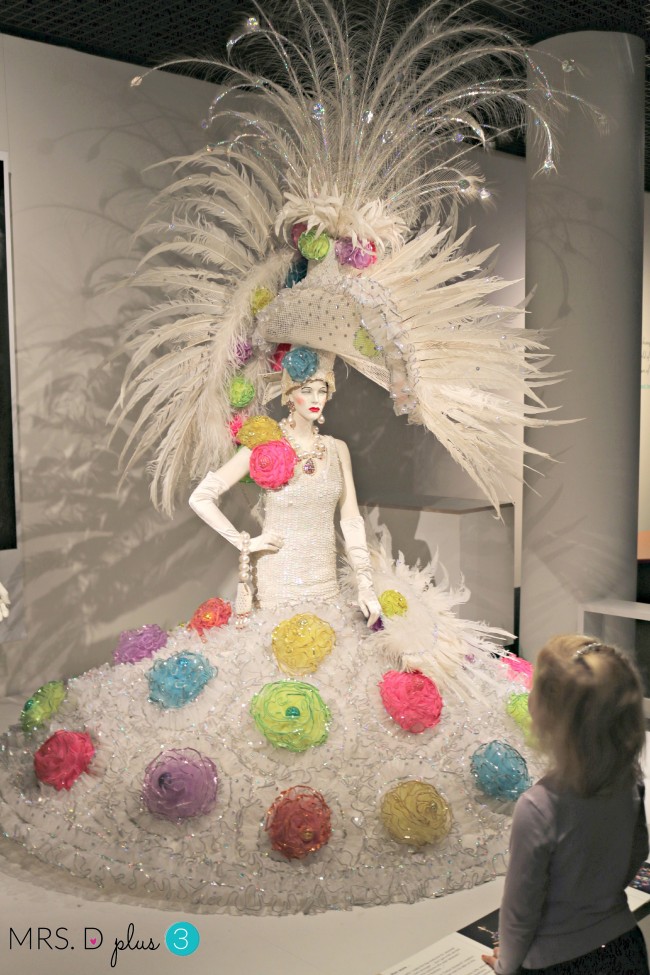 The highlight of the day was definitely making Cog’s super silly slime!  The KIDS LOVED it.  Miss L had the biggest meltdown ever known to man because she wasn’t allowed to drink the ‘juicy’ – which was actually coloured liquid ready to be turned into slime.  Luckily Mr D managed to distract her, while Miss H and Master J got stuck into their experiment.  The slime has come home with us and gone into school this morning for ‘News’.

If you’re feeling brave here is the recipe for Cog’s super silly slime (taken from the Powerhouse Play website, where there is also a whole heap of other science activities for kids to do.) 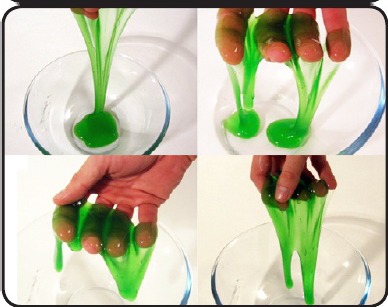 Print
Prep time
10 mins
Total time
10 mins
This recipe is a fun way for children to make slime. It is perfectly safe to play with but it MUST NOT BE EATEN.
Author: Powerhouse Museum
Ingredients
Instructions
3.2.2802

We couldn’t leave without a trip to the Wiggles exhibition and Miss L thought she had landed in seventh heaven!  It took all four of us to get her out of the ‘Big Red Car’.

All in all it was a fabulous day out and we didn’t even care about the rain.  Who would have thought science could be so much fun? 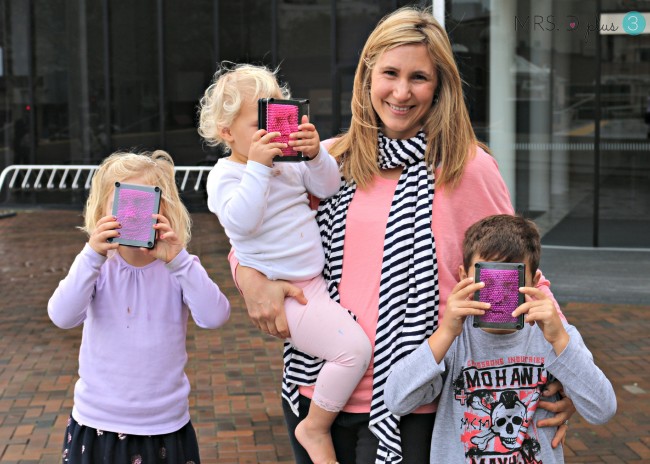 Have you tried out any DIY science experiments at home??  I’d love to hear which ones.

*Only the balloon in the inside should pop.  Let me know if it works.  The surfing scientist made it look simples!