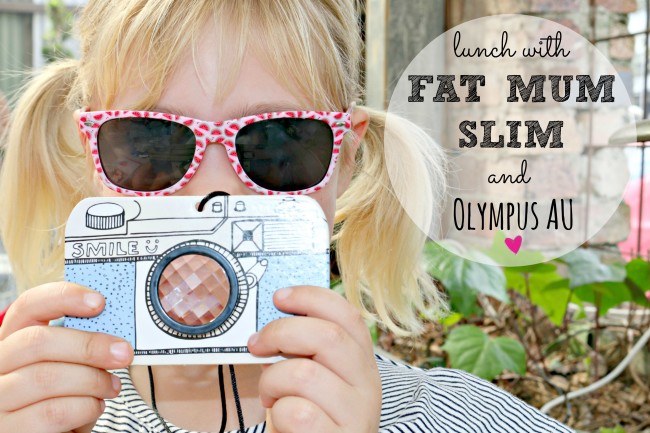 A couple of weeks ago I won a competition to have lunch with Chantelle from Fat Mum Slim, Rachel Devine from Sesame Ellis and some of the Olympus AU team at The Grounds of Alexandria.  To say that I was excited was a complete understatement.  I’ve been fortunate enough to meet Chantelle a couple of times in the past at various blogging events, but I was always too shy to say more than two words to her.  I absolutely LOVE her blog and it’s one of just a handful that I read religiously.

Rachel is a wonderful photographer and she actually took the headshot of me that appears at the top of my blog at the Pro blogger conference a year ago.

So like I said I said, I was very excited.

Chantelle asked us to bring one child with us and I decided to take Hollie.  It was a bit of a rush getting there as we had to go and watch Josh play rugby first (I’d missed the last couple of games and he wasn’t happy about it).  We set off with JUST enough time to get there, according to the sat nav, but unfortunately we hit the worlds worst Saturday traffic.  If that wasn’t bad enough, I got pulled over and breathalised and had to compete with half of Sydney to find a parking space!

We got there 15 minutes late and slightly flustered (well I was anyway) but Chantelle was just so lovely and welcoming and we fitted in straight away.  She gave Hollie a bag of lollies and a pretend camera, which basically means they’re BFF’s now. 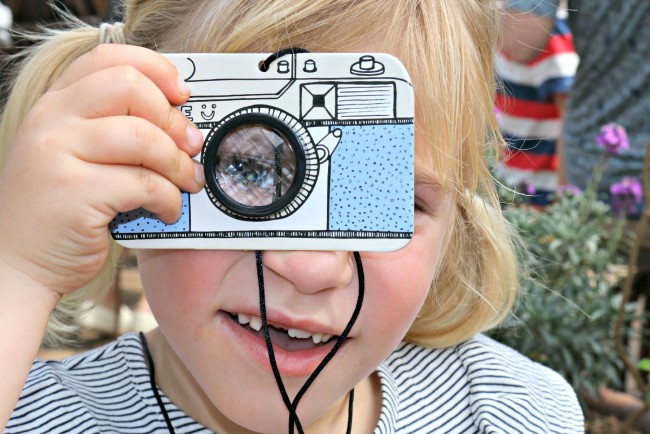 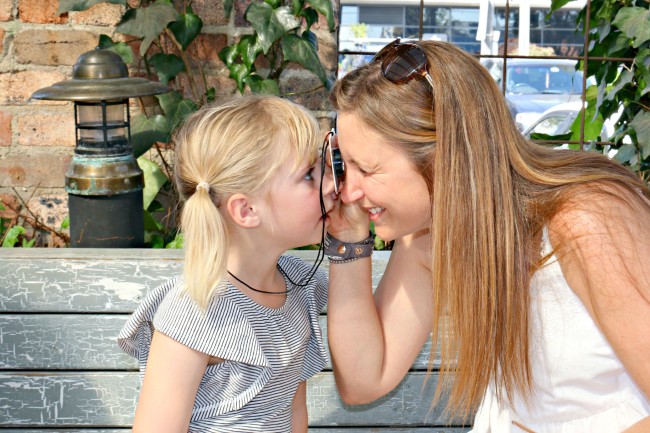 The workshop was all about teaching the kids to love photography, and Rachel was so amazing at explaining all the basic rules in a simplified way, that I think they actually got it. She taught them about the rule of thirds, framing and colour.  Hollie lapped it up and I loved just watching her.  After she’d had a little practice with a toy chimp that Chantelle had given her, the Olympus team gave each kid a REAL camera to play with (very brave of them).  I got to play with one too and I have to admit it was so great that I think I could be swayed away from Canon. 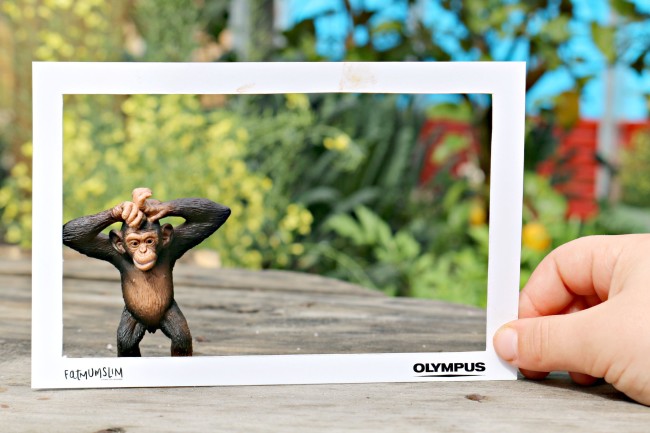 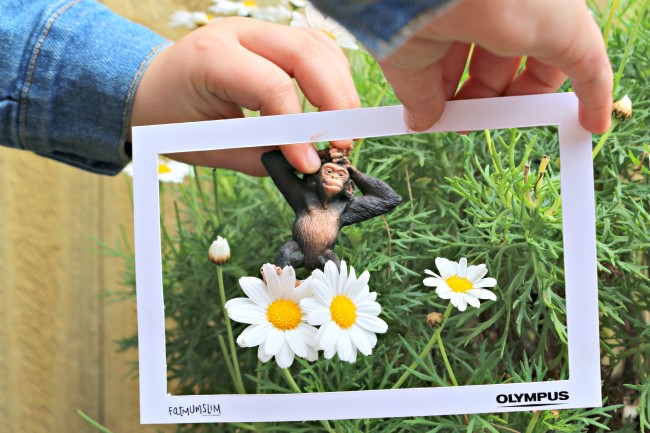 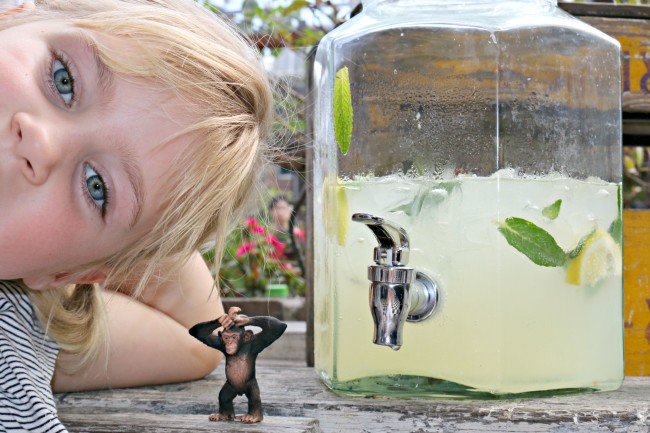 It was the most beautiful sunny day and The Grounds of Alexandria is an absolute explosion of colour.  We set off to take our photos and I let Hollie lead the way.  It was so interesting watching her little creative brain take over, and to see her world thought the lens instead of mine. I think she was equally as delighted to be behind the lens for a change instead of in front of it.  She took hundreds of photos and when I got home I was actually quite amazed at how wonderful some of them were. 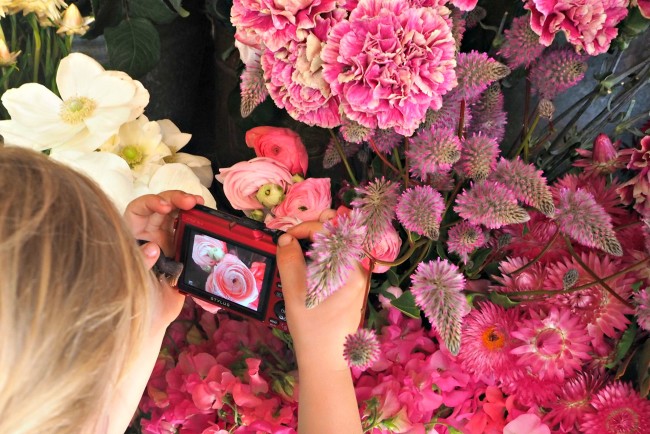 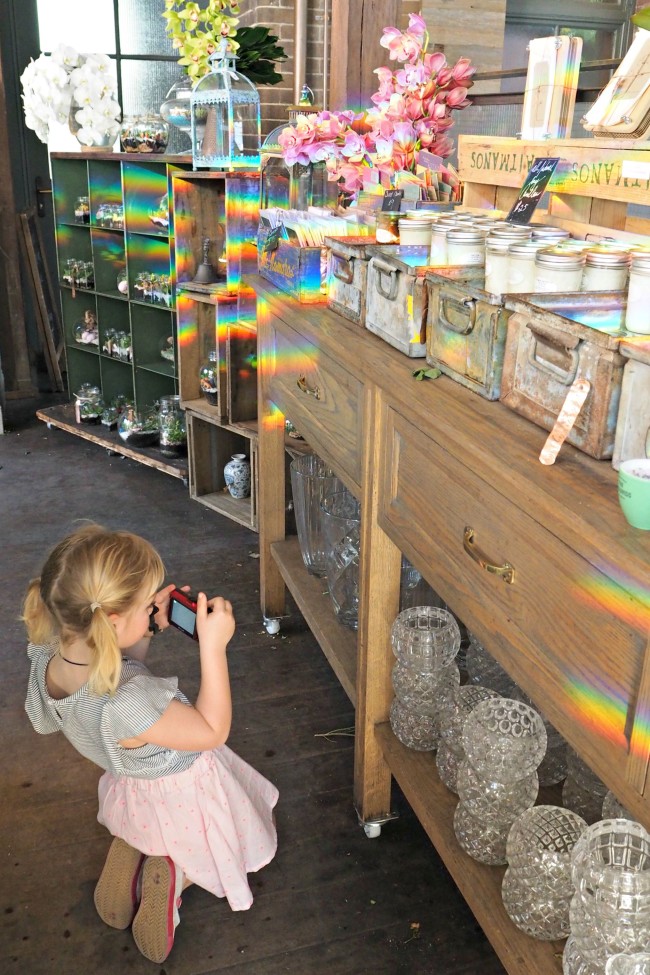 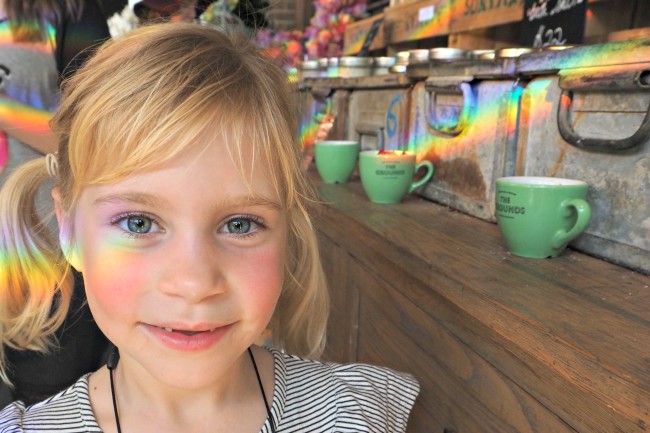 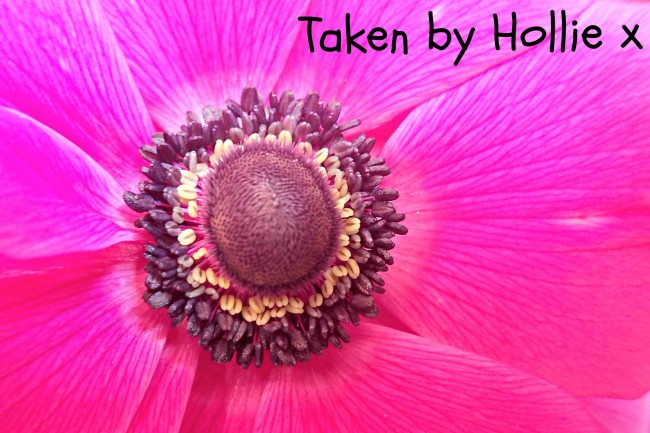 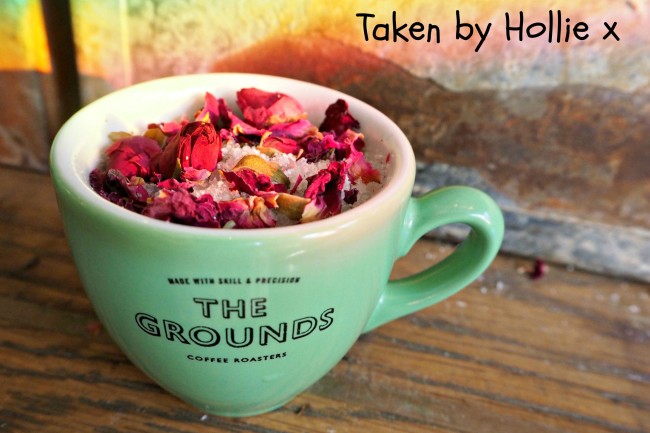 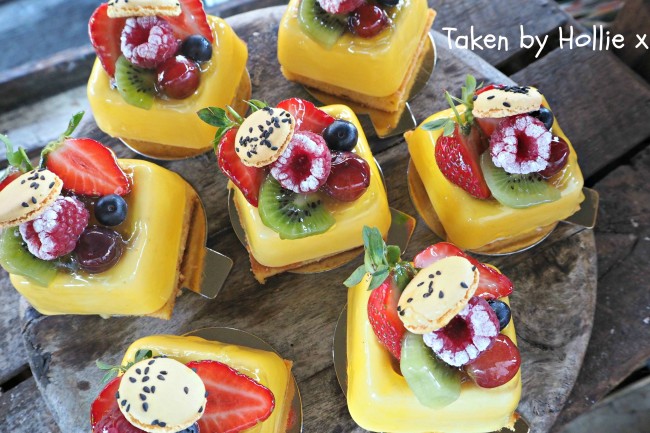 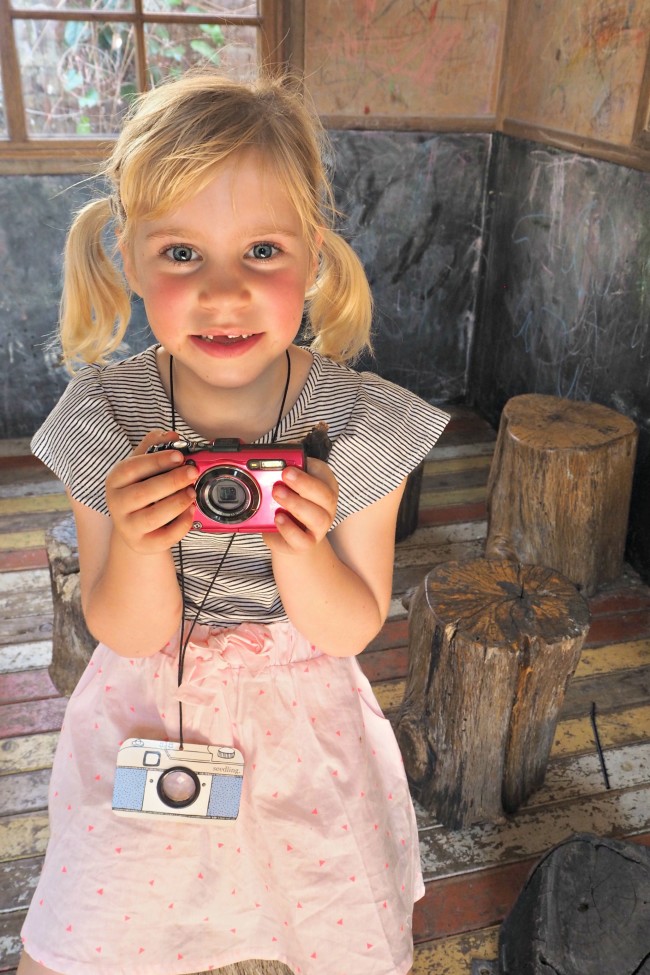 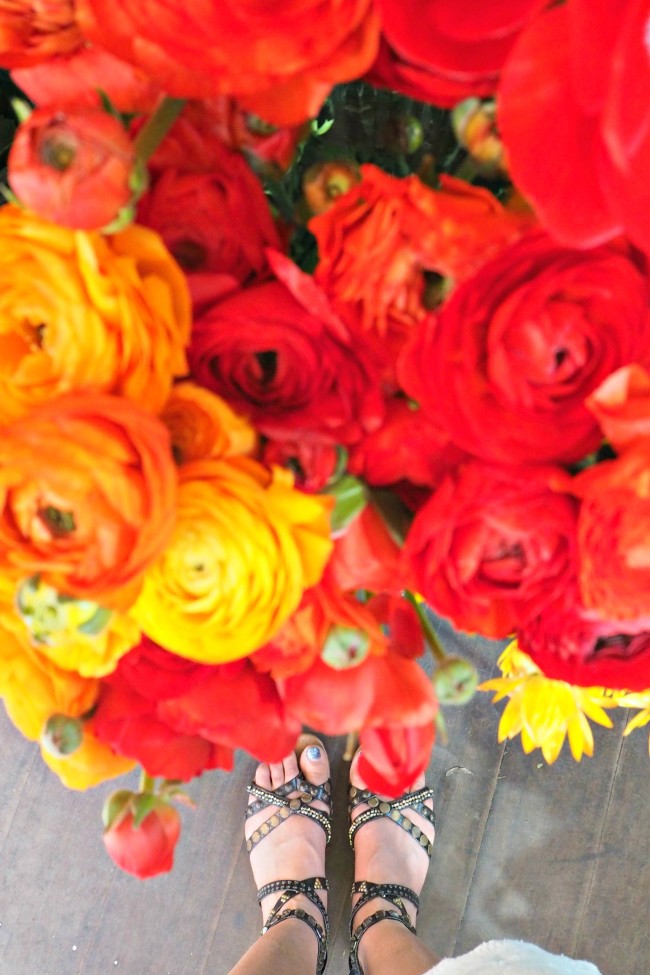 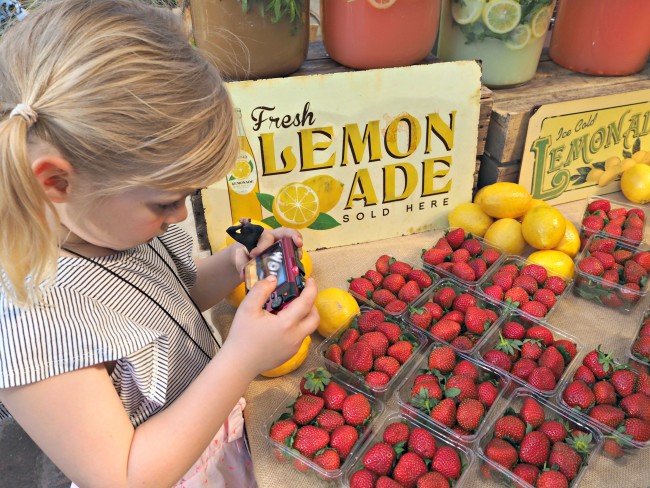 It was so lovely to spent some quality time with just my big girl and of course to meet Chantelle properly.  Hollie learnt so much about taking her own photos and hasn’t stopped since we got home (much to the annoyance of her big brother).  I also learned to be a little more relaxed with my camera and to let her use it to explore her own world.  (Not sure how long that will last though, I think Santa might be bringing her a lovely new Olympus camera of her own).

Thank you so much Chantelle, Rachel and the Olympus team for a wonderful morning.

Have you ever given your child a camera with no restrictions and seem what they come up with?

26 comments on “Lunch with Fat Mum Slim and Olympus AU”