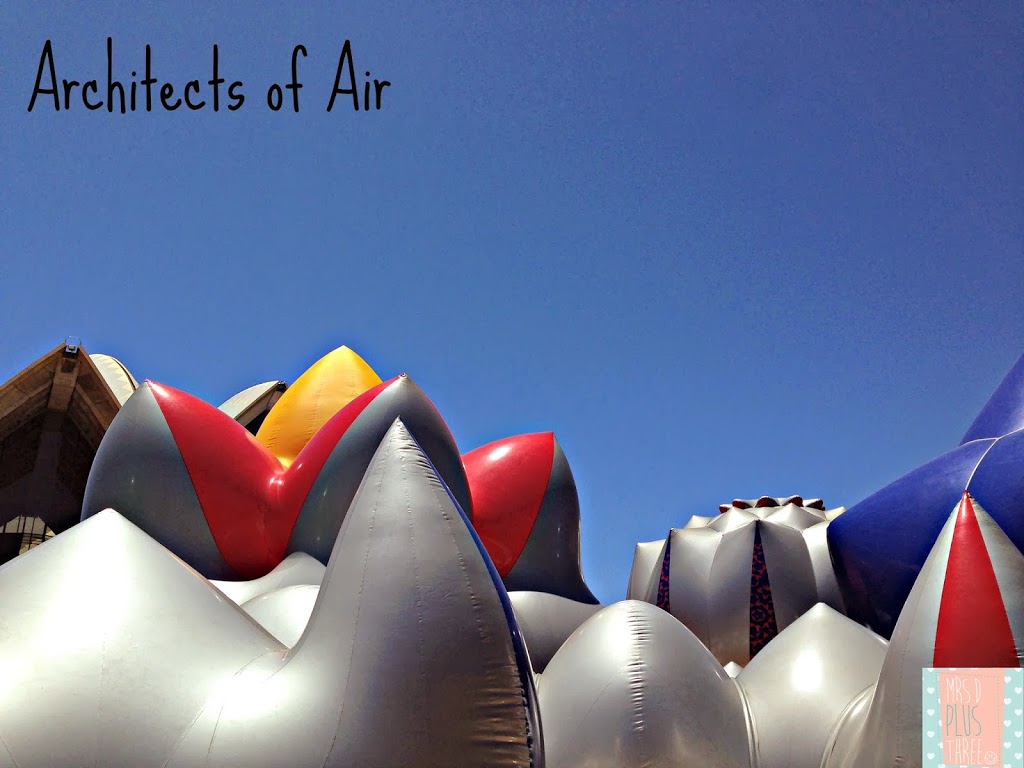 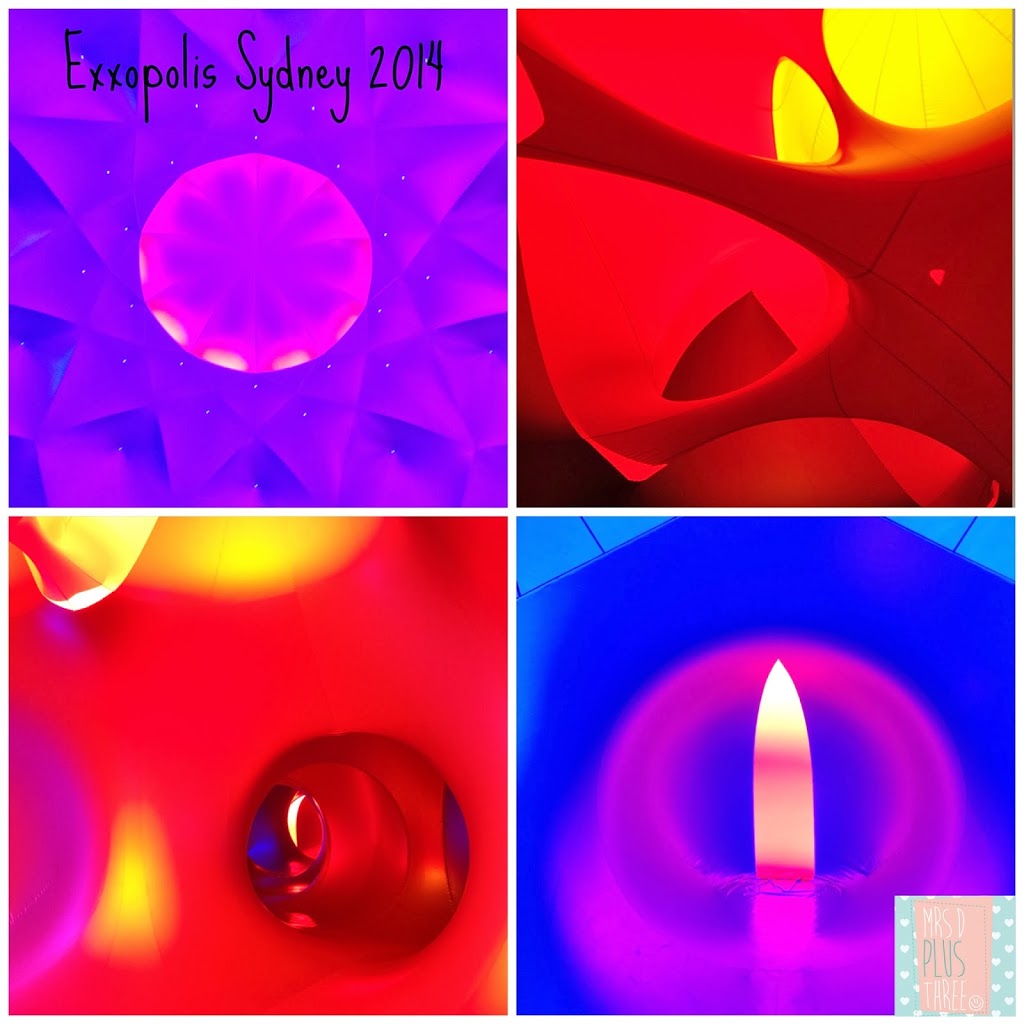 I was going to post all these cool colourful photos for Wordless Wednesday but my iphoto has gone crazy and is starting to test my patience!!  I should add that I am not very technical and when things don’t do what they’re supposed to do and Dr Google is no help, I start to get very cranky (stamps left foot!!).  Anyway Mr D sort of, somehow, managed to get it half working so todays post is just going to have to be a bit more of a wordy not so Wednesday post.
I decided the kids (plus one extra) into the city the other day to wear them out for a bit of school holiday fun and it turned out to be the most specular day, and I even had fun.  I sound like a bit of a pessimist here, but after nearly 5 weeks of school holidays the kids are just bored, bored, bored at home and I’m finding it sooo much harder (quite exasperating actually) to keep them entertained.

We got the bus straight in and then took a slow walk around Circular Quay.  I would have been happy to have sat down and watched the view for hours but they kids were far too excited. “Come on mum, look at this guy – he has no head!!!” shouts Miss H.  “Yeah he has, it’s hiding under his shirt” replied Master J sarcastically, as only a big brother could.  Aaaah, wouldn’t things be so much easier if sibling rivalry didn’t exist!!

Master J soon changed his tune though, when one of the ‘statues’ we were staring at suddenly grabbed his arm and pulled him in.  He jumped so high that even I had to giggle.  After regaining his ‘cool’, he and his little buddy did their absolute best to get the ‘statue’ to talk, but he never uttered a word.  It reminded me a bit of the Beefeaters outside Buckingham Palace in London.  I don’t know how they do it!! 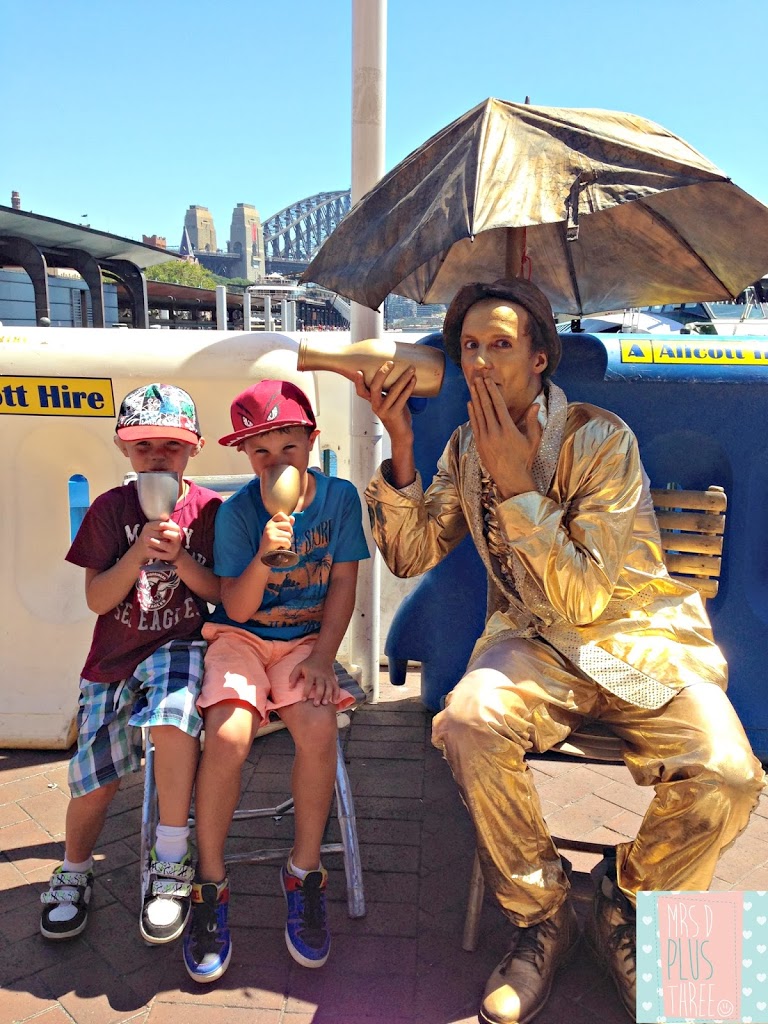 We finally made it round to the Opera House where the Exxoplis Exhibition is set up (just in front of the main stairs).  It’s HUGE balloon like structure is quite impressive and the kids couldn’t wait to get inside.  We’d pre-booked our time slot though (which I highly recommend as it means a LOT less queueing in the sweltering heat), so we had an hour to kill before we could let them loose inside.  Only one way to deal with that ………. FOOD!! 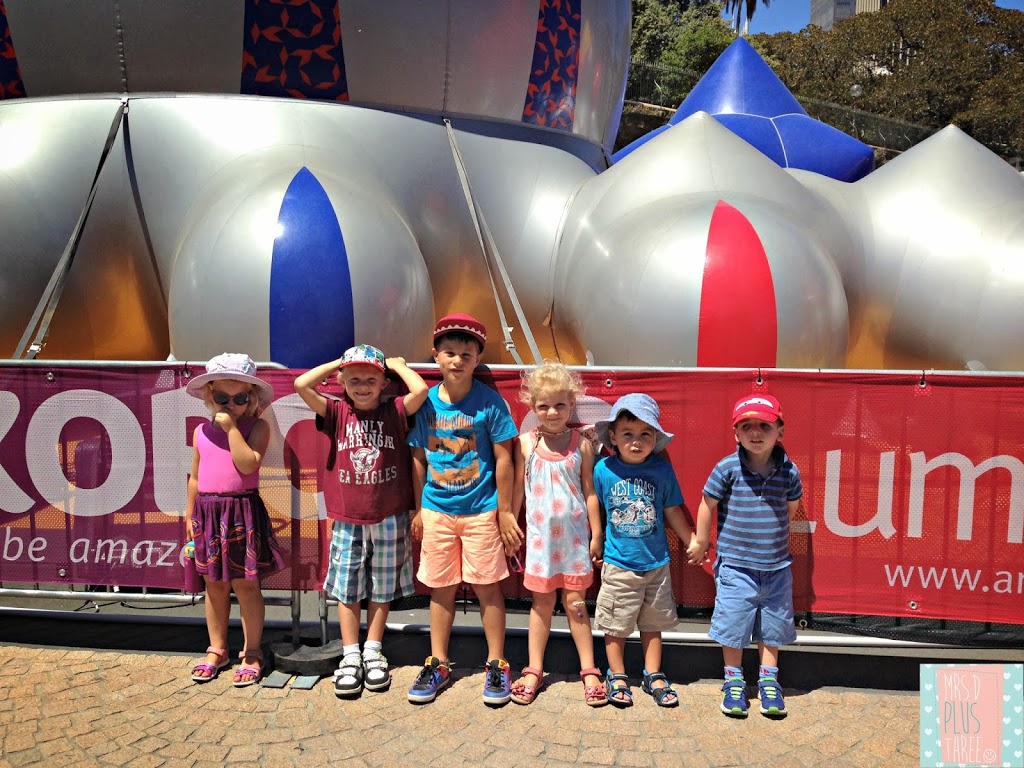 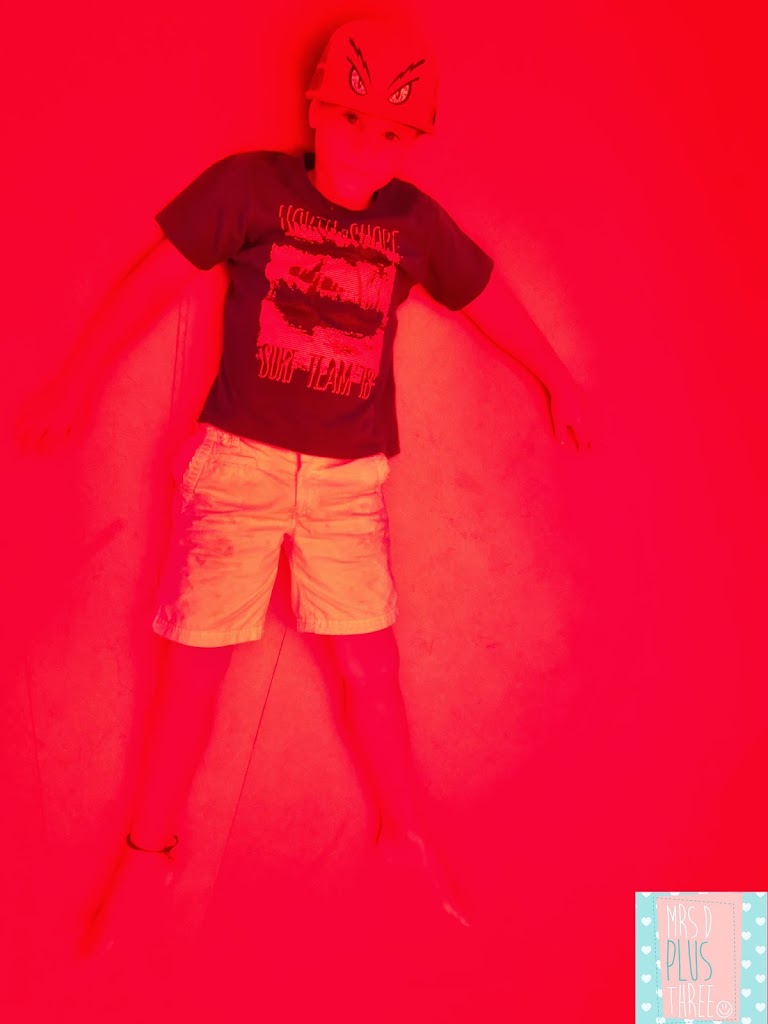 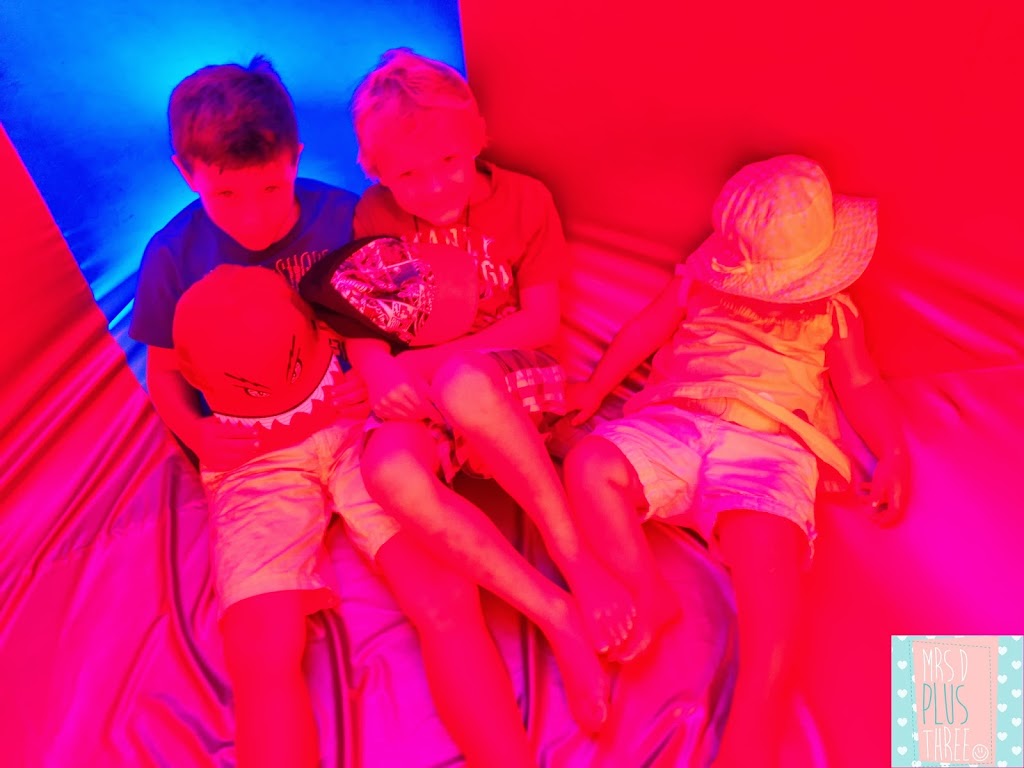 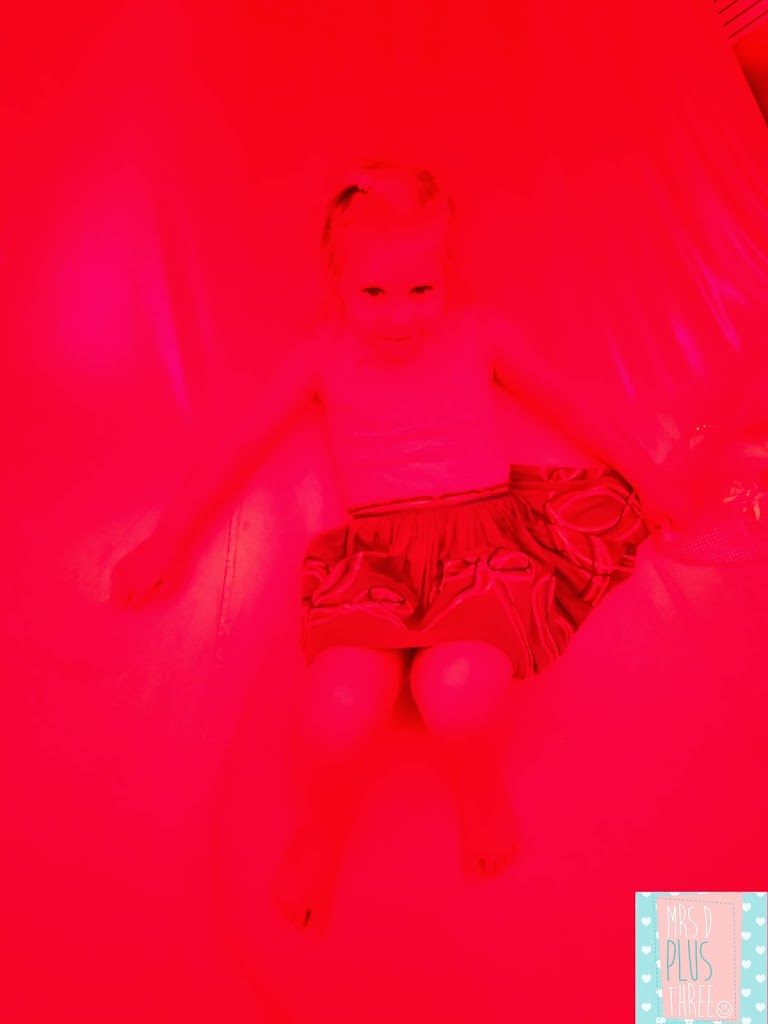 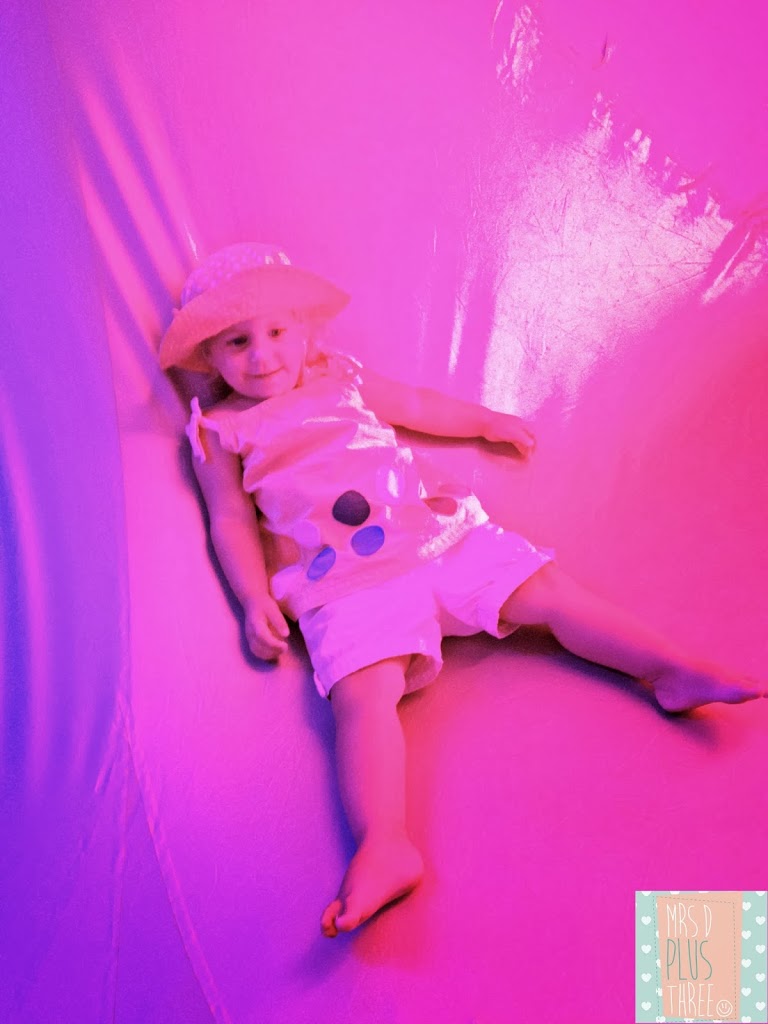 It’s called the Festival of Air and I must say is was strangely relaxing walking around.  They didn’t let too many people in at once, so it wasn’t over crowded and there was a really subtle, gentle music wafting around.  If I didn’t have four kids with me I could have laid down and had a nap.

Anyway, if you are in or around Sydney for the next week I can highly recommend you check it out!  Anyone of any age will love it and you can either book tickets online or just buy them when you get there (but I would get them online if I were you).

After we rolled out the balloon and back into the real world, there was only one thing left to do and that was head straight back home to the beach for a cooling dip in the Ocean.  The ferry ride home was just spectacular too (apart from almost loosing two boys overboard)!!!  I do love Sydney in the summer.

How are you school holidays going??

8 comments on “Exxopolis, moving statues, blue skies, the harbour bridge and the Sydney ferry – all in a days work for mum!”