I’ve also been a cat person.  I’ll probably end up ‘the crazy old cat lady’ when I’m a grandma!

We got Milo, our beautiful British Blue just over a year ago and I adore him.  He’s a pretty typical aloof male cat and will give me the brush off at a moments notice but I’m pretty sure he loves me. 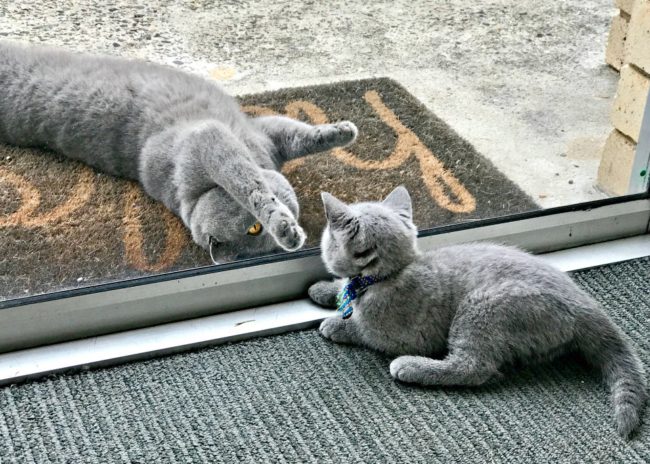 When he’s in the mood he’s as snuggly and cuddly as a teddy bear and just surrenders himself to the kids exuberant smothering.  Poor thing has worn headbands and tutu’s. He’s been wrapped in blankets and carried around the house and he never raises a paw (although we might get the occasional hiss).

Since I’ve been back at home again during the week I’ve noticed that he really needs a play mate.  Or maybe it’s just my need for another little fur baby.  None the less, I’ve managed to convince Mr D that getting another cat is mostly, probably, definiely a good idea.

The turning point was when Milo brought home a stray kitten the other week through the cat flat and into our lounge room.  I nearly had a heart attack when I woke up and saw it in the morning.  I have NO IDEA where it came from, but Milo thought it was a awesome toy.  It was clearly wild and a little ferrel too.

After getting my arms torn to shreds, I had to call in re-enforcements to try and catch it. Luckily a friend of mine, a local police office, was just off his shift and came to my (our rescue).  I took the poor wee thing to the vet, where I hope they’ve managed to find it a nice home. 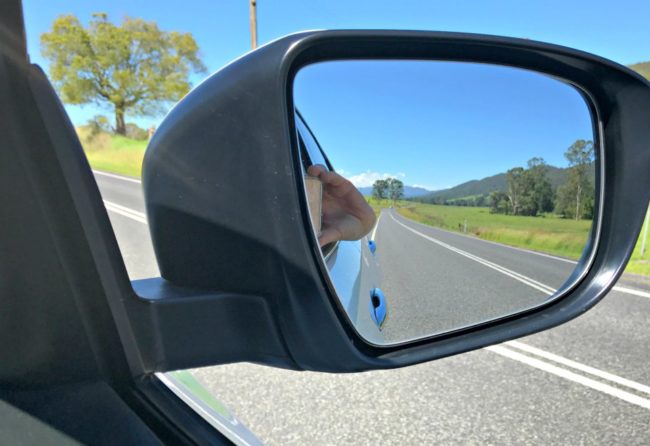 Alfie has the same mum and dad as Milo and we’ve waited very patiently for him to finish weaning and be ready to come and live with us. I had to drive a 6 hour round trip to collect him from the country.  The drive North of Sydney was so beautiful, that I rang Mr D and said “I think we should move here”.  “You need to go back to work, he said, you’re dangerous when you have too much time on your hands”. 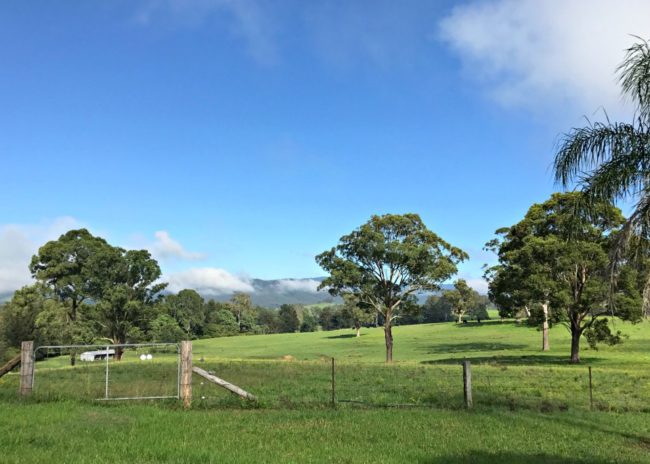 He was the smallest in his litter and very happy to see me, swinging off the farm dog’s tail and climbing straight up my leg. (It was hard to leave with just one kitten).

We made it home just in time for the kids to get home from school and they were SO excited to meet their new fur baby.  Unfortunately Milo was not quite as pleased.  He followed Alfie around the house hissing at him. 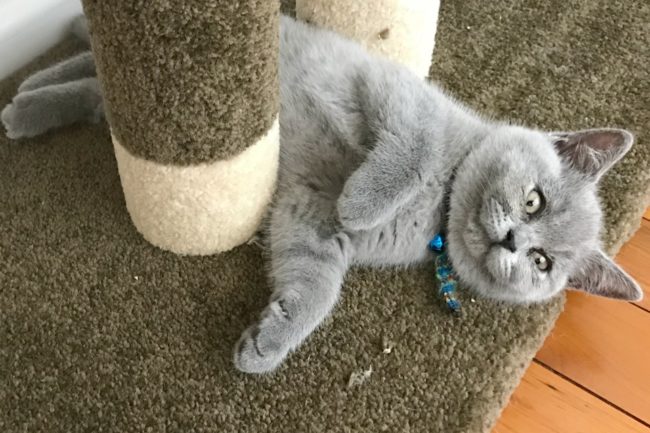 Poor Alfie has been cuddled not stop by the kids and treated like a moving target by Milo. He still seems pretty happy to come back to more and I have a feeling he’s going to fit into our family just fine. 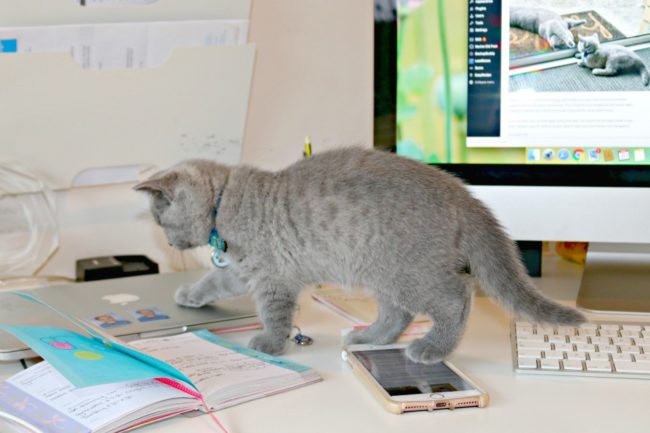 Both Milo and Alfie and blue British short haired cats and were bread on a farm in the mid north coast, NSW.  They are the gentlest, loving and most beautiful natured cats ever. You can find out a little more about the cattery they came from HERE.

Did I mention I was a little cat crazy? Why don’t you pop over and read about that time I rescued two stray ginger kittens.