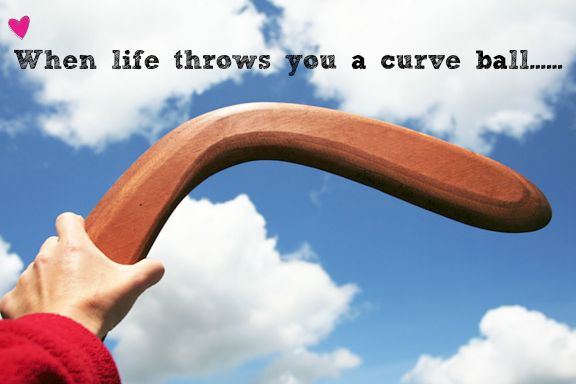 Last week I wrote about the tough decision I made to move both my kids from the school they’re currently settled at, to a totally new school next year.

We’d all just about got our heads around the decision, and Josh, who totally freaked out at the first mention of it, was actually starting to do ok.  That was until yesterday threw a massive curve ball at me and knocked me for six.  I was on canteen duty at school and one of the mums asked me if the kids were starting their new school next term?  “Oh course not!” I told her, “They need to see the year out where they are, and finish up properly before they move.”  “But why?” she asked.  “When I moved one of my sons I was specifically advised to move him as soon as possible.  That way he would have much more chance of settling in and making new friends before the big end of year holidays.  “It’s just like ripping off a bandaid” she told me.  “You know it’s going to hurt regardless, so you might as well do it quickly instead of dragging out the inevitable for the next three months, leaving yourself and the kids open to doubt.”

I knew she had a point almost as soon as she said it because I literally felt my belly flop and my legs turn to jelly.  I called Mr D for some reassure and he said, “I’ve already told you that, but you never listen to me first up, it always takes you awhile to process these kind of things.” Well, I don’t remember him telling me that at all, but he insists he did and now I felt sick to my stomach because I knew what I had to do next.

I called the new school and explained that I might want the kids to start next term instead of next year and the principal told me I was making the right decision and that she (apparently) advised me to do this on our first meeting.  I think she could tell she had a ‘freaking out mum’ on the other end of the phone and was very patient and reassuring, which I’m very grateful for.

Oh my god, this is really happening. 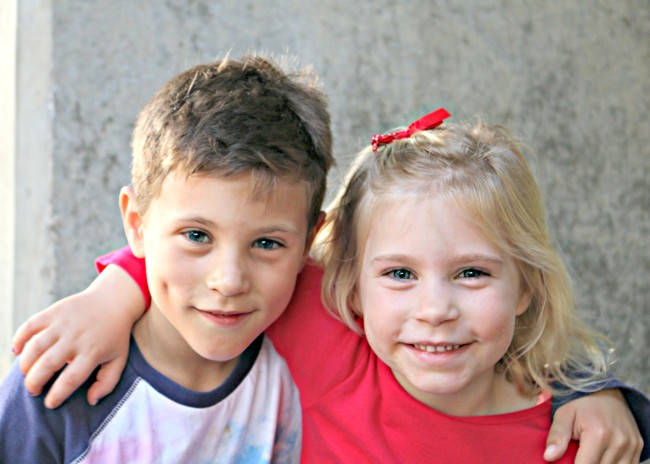 I called the principal at our current school and told her of my new decision and guess what??? Yes, she (apparently) advised the same thing.  Clearly I can only make one big decision at a time.  Not wonder it’s taken Josh so long to process all this, he takes after his mother!!

We told the kids that evening and they handled it so well, I burst into tears.  “You have no idea how happy that makes your mummy feel right now.” I told them, as they both looked at me like I had totally lost the plot.  I was convinced they were going to be as thrown as I was.

So last night I sat down and wrote two emails, one to each list of class mums, and told them that we would be saying goodbye to each class and the school in just 2 days time.  Tears rolled off my cheeks and splashed onto my laptop as I wrote them.  I wasn’t sure why it was hitting me so hard, until I realised that I have not felt like this since we left the UK.  The idea of breaking the news to people who have become such a huge part of our every day lives brought all the memories of saying goodbye to my family and friends 4 year ago came flooding back.  Even though it’s not quite the same, it’s the first time I’ve felt this stressed about a ‘move’ since then.

I felt so much better this morning after a good sleep.   I bought all their new school uniforms and tomorrow I will find out who their new teachers will be.  I’ll then have to pick them up from school and say our goodbyes.  Luckily this time we are only moving 5 minutes down the road and not half way across the world.

I’ve learnt that although the unknown is a very scary place, the future is what we make it, and I have that entirely in my control.  We did it once so we can do it again.  I’m under no illusions that it’s going to be plain sailing for my babies in the first few weeks, and I wish I could do it for them, but I also know that I have made the right decision (even if it took me a while to get there) and I have no doubt that in time they will be really happy.

Has life thrown you any curve balls recently?

9 comments on “When life throws you a curve ball”