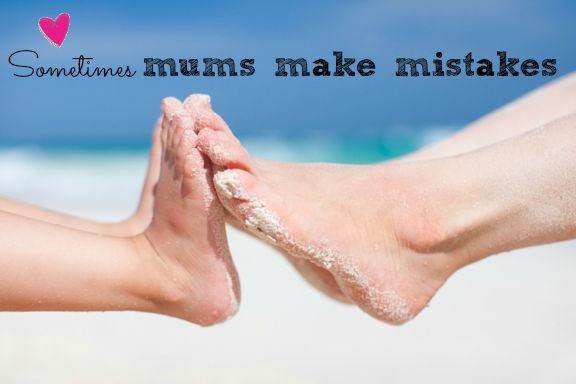 As a mum I have to make decisions for my kids on a daily basis, especially as they’re not old enough yet to make a lot of them for themselves.  I don’t always get it right and suffer the mummy guilt consequences for a while before we all get over it and move on.  However, there was one decision I made that I haven’t stopped regretting.

I decided, two years ago, that Hollie, at age 4.5, was ready for school.  Her Kindy teachers told me that she was ready and I honestly thought she was too.  She’d been in and out of the school almost every day with me for the previous two years, picking up and dropping off her big brother.  She seemed more comfortable with the place.  She was also starting to get bored at home with me, and as we didn’t have our permanent residency visa’s yet, sending her to pre-school any more than her current days was just going to be too expensive for us without the rebate.  The fact that she was little on the young side just never occurred to me because everyone in England goes to school at 4.5 and that’s all I knew.

It wasn’t until she started school that it became apparent just how much younger she was to the other children in her year group.  There were some gaps of almost 18 months (which I personally think is crazy).  She settled in well enough though, and her teacher said she was doing just fine, so I soothed my guilt and told myself that it was going to be ok.

She is now in Year 1 and that niggling feeling in my gut that something isn’t right just keeps on resurfacing.  She hasn’t been able to join in on any of the sports teams with her year group peers because she was born in wrong year and  it’s only just occurred to me now (for some reason), that she will not be much past her 17th birthday when she finishes year 12. That’s going to put her at a major disadvantage to her peers in terms of social activities and lets face, it IS going to affect her.  It just seems so blatantly obvious to me now that she is too young for her year and I feel so guilty for sending her early.  It was my choice to send her and now she’s going to struggle because of it.  Not every child is the same and not every parent feels the same, but for me, the bottom line is that I really really regret sending her to school the year I did.  I wish I had kept her home just one more year. 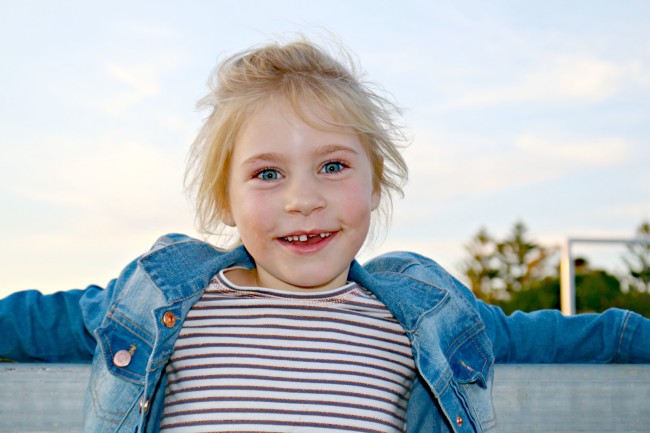 My parents have also told me that mistakes are ok just as long as you learn from them.  I’ve had that going over and over in my head for weeks now.  Yes, I have learnt that I will now send Lexi to school at 5.5 instead of 4.5, however that just makes me feel even worse.  One of my girls is going to start school on the right foot and the other is going to be on the back foot for the next 10 years.  God, parenting is tough some times!  I wish there was someone who could just tell me what I should do so I can get a decent nights sleep again.  Sadly I do realise that no one can make the decision except me (and Mr D), which kinda sucks.

So I decided to put my big girl, grown up pants on and not only learn from my mistake but fix it too.

After doing a little bit of research I discovered that repeating Year 1 is one of the best years to repeat so we have decided to do just that with Hollie.  So she doesn’t feel like she is going backwards we are going to move her to another primary school (which incidentally is just around the corner from our house).  Once I had made the decision I felt like a tonne of bricks had been lifted off my shoulders and I knew in my gut that it was the right thing for her to do. I would rather spend 1 year worrying that she might be a little bit bored, than the next 10 years worrying that she is struggling to catch up.

All that was left to do was tell Hollie, and the news went down really well.  Actually a little too well. The next day she was due to present her ‘news’ to her class about what she wanted to be when she grew up (which is an air hostess in case you were wondering).  We had rehearsed it all week and she had her palm cards and photos ready.  However, unbeknown to me, she decided when she got to school that telling her whole class and her teacher that she was ‘packing up and going to a new school’ was a much better ‘news’ topic than being an air hostess!  Well, I’m sure you can image the reaction I got when I went to pick her up from school later that day!

So after all that worrying and stressing I couldn’t be happier with my decision.  Mr D fully supports it and Hollie is totally excited that she will be going to a new school with her best friend (who lives next door to us).  She’s not even phased about repeating, so I couldn’t have asked for a better result.

My next dilema is whether or not I move Josh, so that they’re both in the school??  Oh isn’t it fun being a parent??

Have you ever made a parenting decision that you really regret?  Please tell me I’m not alone.

*Just because this is the way I feel, does not mean that I am judging any other parents decision on the same topic.*