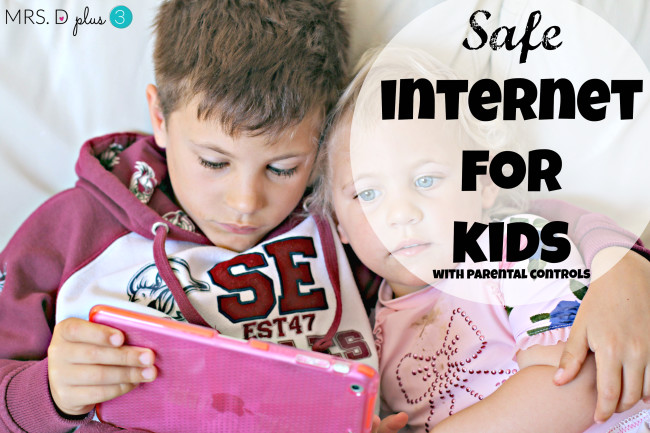 Safe internet usage is a HUGE hot topic among parents at the moment, with Mr D and I included. There are just so many things to worry about…….

All three of my kids, from the 8 year old right down to the 2.5 year old, are pretty savvy when it comes to ipads and the internet.  It’s quite scary really, and I know it’s only going to get worse as they get older.  I’m also pretty sure that we aren’t the only parents battling these modern day parenting issues.

We need to be one step ahead of the game (and the kids) ALL the time.

Last week I was asked by a friend of a friend to road test a new kids internet safety device called Koala Safe.  It’s launching a kickstarter program today and they were after some feedback from real families.  We were intrigued, and of course jumped at the chance.  It couldn’t have come at a better time really. Now I’m seriously no techie, so this review is written totally from my perspective as a mum with three kids. 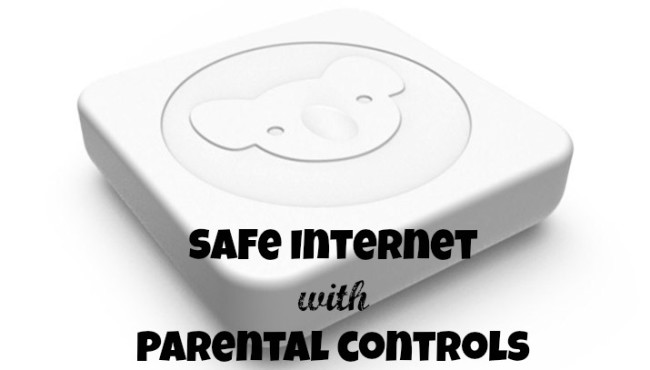 INSTALLATION
When it arrived and it was small enough fit in my hand, which is good because I didn’t want some great, big, ugly device that I was going to have to try and hide somewhere.  The instructions were really simple too and it took me about 2 minutes to put it together and get it plugged in. Yep, you really did read that right, AND I did it all by myself as Mr D was at work.

CONNECTION
Once it was all plugged in, I opened my laptop and clicked on the internet/wireless tab and I could see both our existing wireless network as well as the new koala network.  Pretty cool, I thought.  I left my laptop connected to our existing (adult) network and connected our desktop computer to the koala (kids) network. This way I could compare the two.

SET UP
Once I was connected and ready to go I logged into the koala site and set up my ‘parents’ page with passwords etc.  I was then taken to a control panel, where I could very easily see all the different categories within the koala network.  In here I was also able to add different devices to the network, so I promptly added the kids ipads.  Then under each device I was able to customise the settings I needed for each child.  These included timings and blockage of certain websites, like social media or youtube for example.  It also gave me a ‘recommended age’ for some websites I wasn’t sure of – like snapchat. 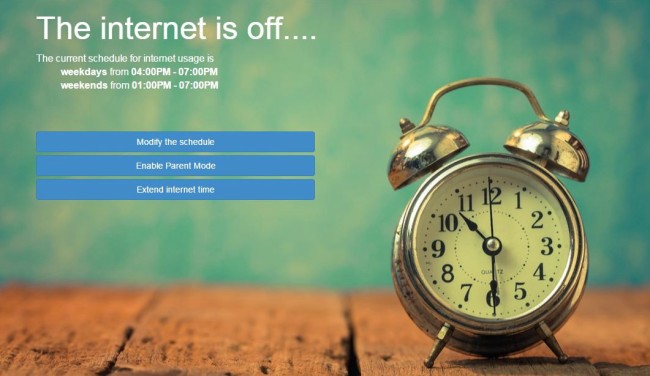 THINGS I LOVED
1.  Google safe search is automatically installed on the koala network.  The guys at koala safe are also constantly checking and updating the system and blocking any websites deemed inappropriate for kids. I tested the safe search by typing in ‘be-headings’.  It’s one of those horrific things that’s very much ‘in the news’ at the moment and something I never want my kids to see images of, so I thought it would be a good test.  I typed it into google on my laptop (normal network) and into the computer (koala network) and I was amazed by the results. The normal network pulled up some pretty grizzly results.  The koala network on the other hand was pretty clean.  I think one slipped through but it was just a American news headline that lead to nothing when I clicked on it.  Was I impressed.  Hell yes.  It’s not perfect, but it’s a damn site better than using the normal network.

2.  The timings are so easy to set up and are a fantastic way of controlling how much screen time the kids are getting.  I have set our koala safe network to only come on between 6pm and 8pm on week nights.  Josh was a bit confused when he logged on after school one day and told me the internet was broken.  “What does the screen say?” I asked him.  “That it’s only coming on at 6pm” he yelled back at me.  High fives to me I thought, having a little chuckle to myself in the kitchen.  I was amazed at how quickly he just accepted that that’s what the system said – rather than me arguing with me about it!! You can set individual times on different devices which is great too.  Once the kids run out of time, they will get an option to ask for more time.  A message will then be sent to the parent device where you can decided yay or nay and for how long.  I just love it!!  They could even earn ‘time’ but doing their homework or chores etc.

3.  As if things couldn’t get any better, there is an analytics page too.  This page gives you a break down of exactly where your child has spent their time on the internet and for how long.  These include games like minecraft, social media, education and other.  It’s also give you a break down for each individual device connected to the network.  Although my kids have not yet discovered the joys of social media I love that you can track how much time they are spending on social media and also how you can turn pages like Facebook off, or put it on a timer to limited their time spent there. 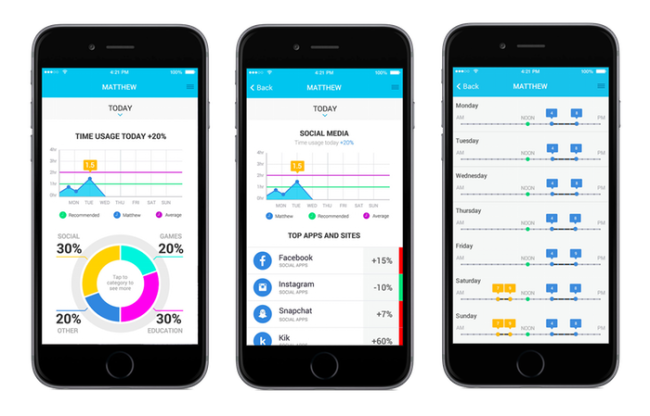 NEGATIVES
There really isn’t much I can say against this box, however the one thing is does not do (yet) is control the usage of apps that are not connected to the internet.  It also only works in a wifi environment which means that devices such as ipads and iphones can only be connected to the koala network at home. Once you leave the house and are re- connected to 3G it no longer works.

The koala safe box is hands down the best way we have found to control certain aspects of our kids internet and screen use by far, and we love it.

The Koala Safe kickstarter program launched today and the first 200 people to order a box will receive an early bird special of $70 plus shipping.

If you have kids who use the internet you’re going to love it too.

*Disclaimer:  The koala safe box that I used in this review was a prototype which I was gifted.  However, all the installation, testing and opinions were all done by me.  I was not paid to write this review.

17 comments on “Safe internet for kids with parental controls. A Koala Safe Review”