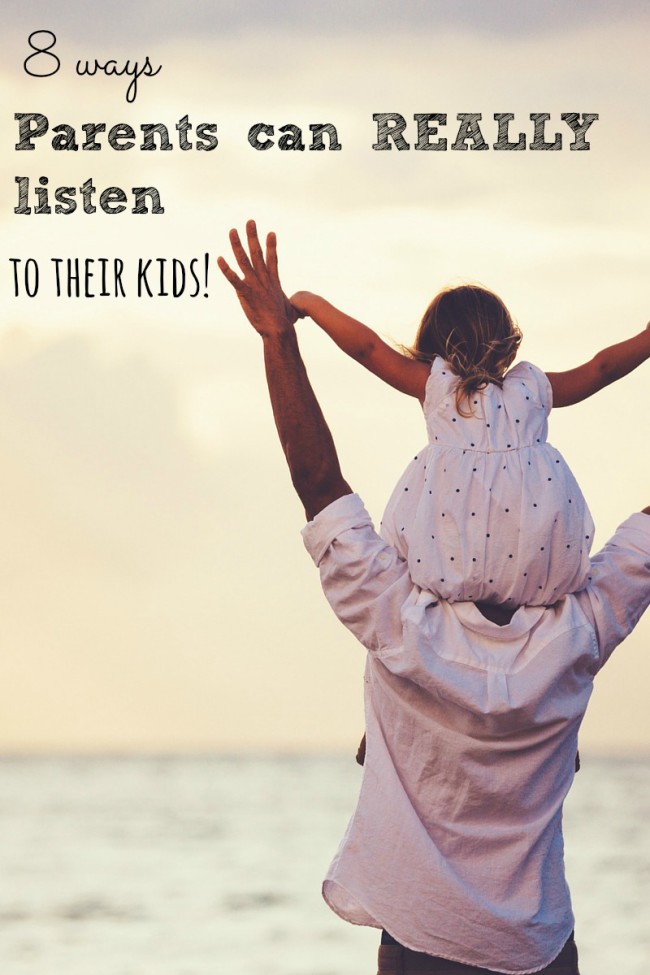 My whole world seems to revolve around getting my kids to listen at the moment.  Seriously, if anyone has the magic formula for that, PLEASE send it my way.  I can’t tell you how many times I have repeat myself on a daily basis.  It’s like banging my head against a brick wall.

After a particularly bad day, where I ended up totally losing my shit and shouting like a mad woman, I lay in bed tossing the situation round and round in my head.  If I actually stopped and looked at my own listening skills, it’s no wonder my kids are so hopeless at it.  My life is so busy that I am constantly multi-tasking, and that includes listening the kids.  I’ll ask them about their day and school and listen while running a bath or cooking dinner.  I’m also very guilty of listening to them and looking at my phone at the same time.  Then I go and get all cranky when they don’t stop what they’re doing to listen to me.  I felt like a true pot calling the kettle black.

Since then I’ve been making a real effort to improve how I listen to them, in the hope that it will return the favour.

8 great ways that WE as parents can improve how we listen to our kids.

I am by no means an expert listener and my kids are teaching me new things every day. ‘Really’ listening is a skill that I’m trying hard to work on at the moment and I hope that one day I can teach my kids to do the same (probably once they’ve left home and driven me crazy in the mean time).

How often do you listen to your kids?

Are you guilty of multi-taking while you’re listening too?