Parenting, Tips, Work with Me 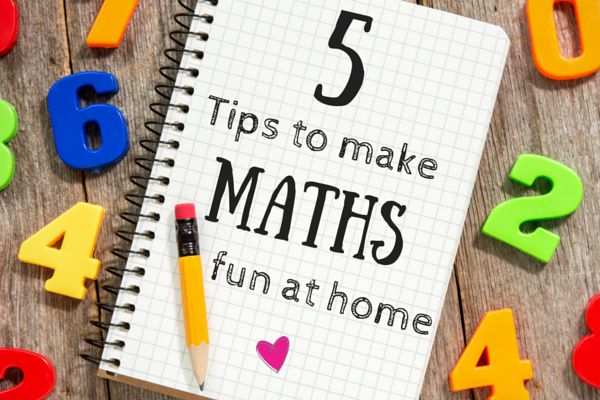 This post is sponsored by Child.com.au, The Education Superstore.

Let’s face it, you either love maths or you hate it and I definitely fall in the latter camp!! It’s never been my strong point but I’ve come to realise that there is maths in pretty much everything we do, so a basic understanding of it is vitally important.  I don’t want my kids to be scared of maths or have a negative attitude towards it, so I’ve started to incorporate it as much into our daily lives as possible.

Here are 5 hidden way you can do maths at home with the kids.

1.  Games.  We’re really trying to reduce the amount of screen time the kids have during the weeks as it seems to be turn them into zombies.  Problem is, once their homework is done they start whinging about being bored.  Over the last few weeks I’ve started playing games with them in the evenings.  It’s very old school and it took a little while for them to get into it, but now they are loving it and even ask me when we’re next playing.  Who would have though? 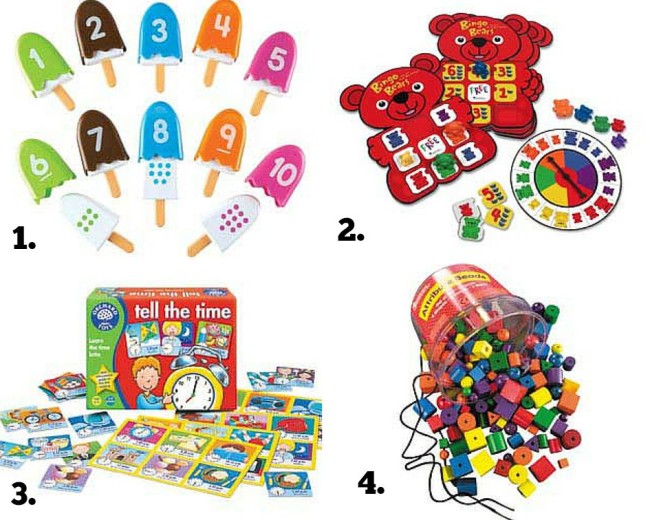 2.  Apps.  There are so many apps nowadays that can not only help with homework but also turn maths into games.  At the moment Josh and I have a fierce completion going on Quick Maths, where were are constantly trying to beat each others scores.  I’m so rusty that I’m probably at just the right level for his 8 year old maths brain!!!!  He isn’t even aware that he’s doing times tables, which is awesome.  There is a Quick Maths Junior version too, which both my girls love.  I often get them to play it while they’re waiting for each other at swimming lessons.

3.  Visual learning.  Sometimes I get so frustrated trying to explain a simple maths problem during homework time and then we end up with tears.  My mum suggested I try using visuals to explain it so that they can actually see the problem, rather than having to picture it their heads.  It worked a treat (thanks mum).  There are so many ways you can do this at home, from cutting an apple into halves and then quarters, to filling a series of jars up with different levels of water.  Drawing with giant chalk on the drive way is a good one too. 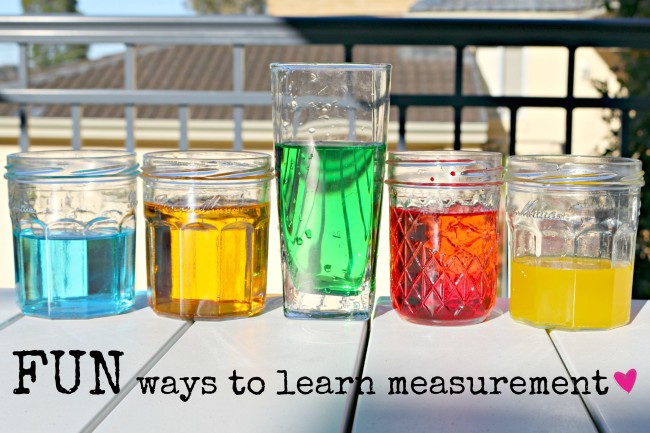 4.  Build it into your routine.  Simple maths can be built into just about everything we do at home, and asking the kids questions on a regular basis will really help to get their little brains ticking.  Counting out the knives and forks when you’re setting the table or play a quick game of times tables when you’re stopped in traffic are some good examples.  I often try to give my older two kids story sums to work out while we’re driving as I find they respond to those much better than if they’re faced with an exercise book.  We also do simple addition and subtraction with stones and shells we’ve found on the beach and they love adding up their scores and writing them in the sand with big sticks.

5.  Don’t push it.  The best thing about doing sneaky is maths that the kids actually enjoy it. The minute they’ve had enough, you need to move on and do something else.  As soon as it becomes a chore they will never want to do it again.  So have fun with it and you’ll be amazed at how much they pick up.

So is maths your thing?

How do you help your kids with maths?